The Chancellor is preparing to extend the stamp duty holiday to the end of June in an attempt to keep the property market afloat, according to reports.

The Times has reported that a move to extend the holiday by three months will be announced by Rishi Sunak in his Budget on 3 March.

In July last year, the government raised the stamp duty threshold from £125,000 to £500,000 which exempted most home buyers from paying the levy if they could complete their purchase before 31 March.

Figures from Halifax this week revealed that movers in England and Wales are saving an average £11,566 as a result of the stamp duty holiday.

However, Sunak has faced recent pressure from the property market to extend the holiday beyond the end of March, amid concerns that a “cliff edge” could cause thousands of house sales to fall through before the deadline.

An online petition calling for the holiday to be extended by an additional six months, which has now reached 150,000 signatures, was recently debated in a virtual session by the government’s Petitions Committee.

Commenting on the speculation, Just Mortgages and Spicerhaart national operations director, John Phillips, suggested the proposed extension “shows the importance of the housing market” to the UK economy.

“It will certainly help ease the burden on some in the chain looking to rush deals through,” Phillips said.

“However, this solution only kicks the can down the road. There have been discussions of a cliff edge with chains collapsing if they didn’t get over the line in time, but we don’t anticipate a sharp drop in activity whenever the holiday ends.

“This latest announcement along with the confidence brought by the vaccine should help keep the momentum the market has built going for another few months. The end to the holiday, whenever it falls, will be a speed bump in the road. The market will slow down as we approach it, but will speed up again when we are past it.” 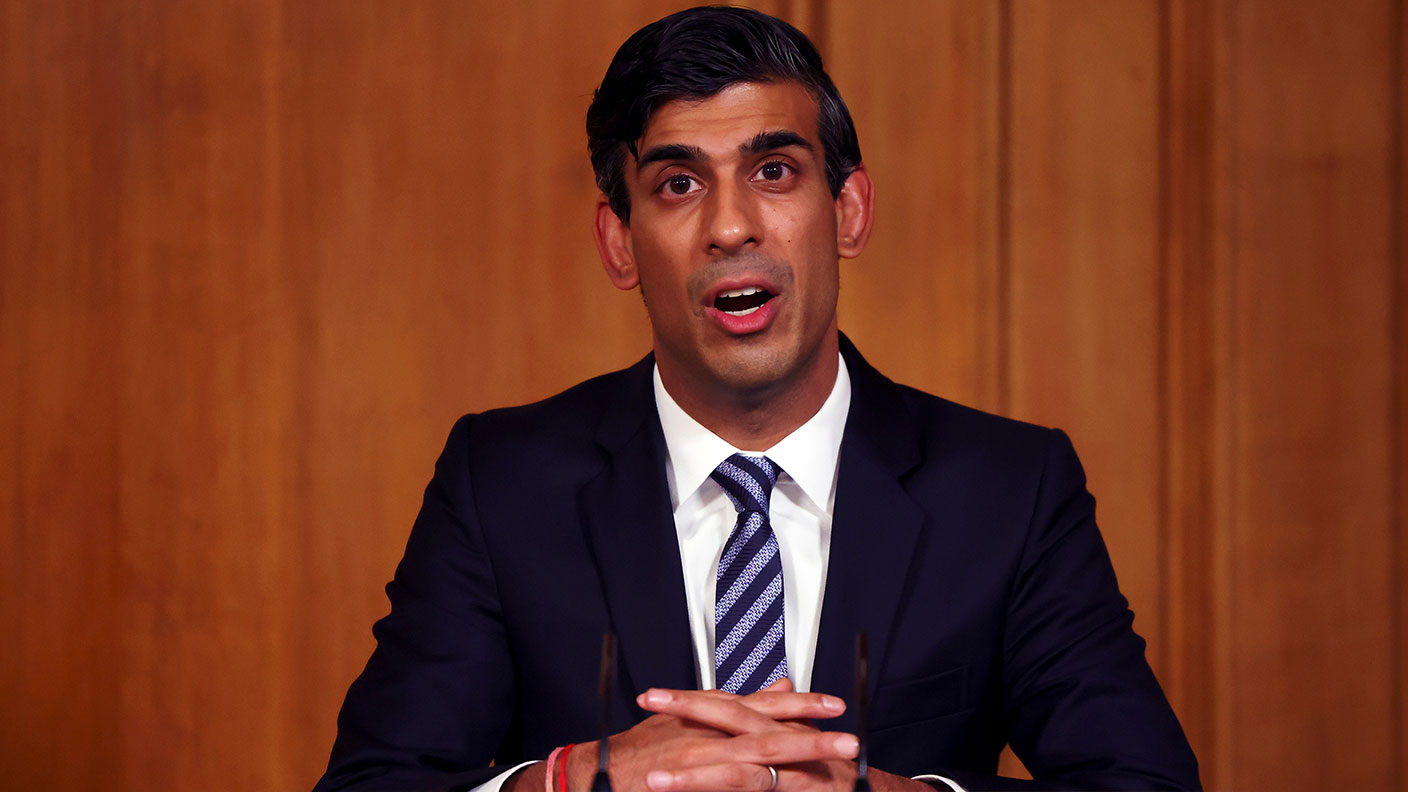