The FCA has fined HSBC £63.9m for failings in its anti-money laundering (AML) processes.

HSBC had used automated processes to monitor hundreds of millions of transactions a month to identify possible financial crime.

However, the regulator found that three key parts of HSBC’s transaction monitoring systems showed serious weaknesses over a period of eight years between March 2010 and March 2018.

According to the FCA, HSBC failed to consider whether the scenarios used to identify indicators of money laundering or terrorist financing covered relevant risks. The regulator also said the bank had failed to appropriately test and update the parameters within the systems that were used to determine whether a transaction was indicative of potentially suspicious activity, or check the accuracy of the data being fed into monitoring systems.

HSBC has not disputed the FCA’s findings and agreed to settle at the earliest possible opportunity, which meant it qualified for a 30% discount. Otherwise, the FCA would have imposed a financial penalty of £91.4m.

FCA executive director of enforcement and market oversight, Mark Steward, commented: “HSBC’s transaction monitoring systems were not effective for a prolonged period despite the issue being highlighted on numerous occasions.

“These failings are unacceptable and exposed the bank and community to avoidable risks, especially as the remediation took such a long time. HSBC continued their remediation to address these weaknesses after the relevant period.”

HSBC has now undertaken a large-scale remediation programme into its AML processes, which was supervised by the FCA.

The fine comes in the same week that another major bank, NatWest, was also handed a fine by the FCA for failing to comply with money laundering regulations. 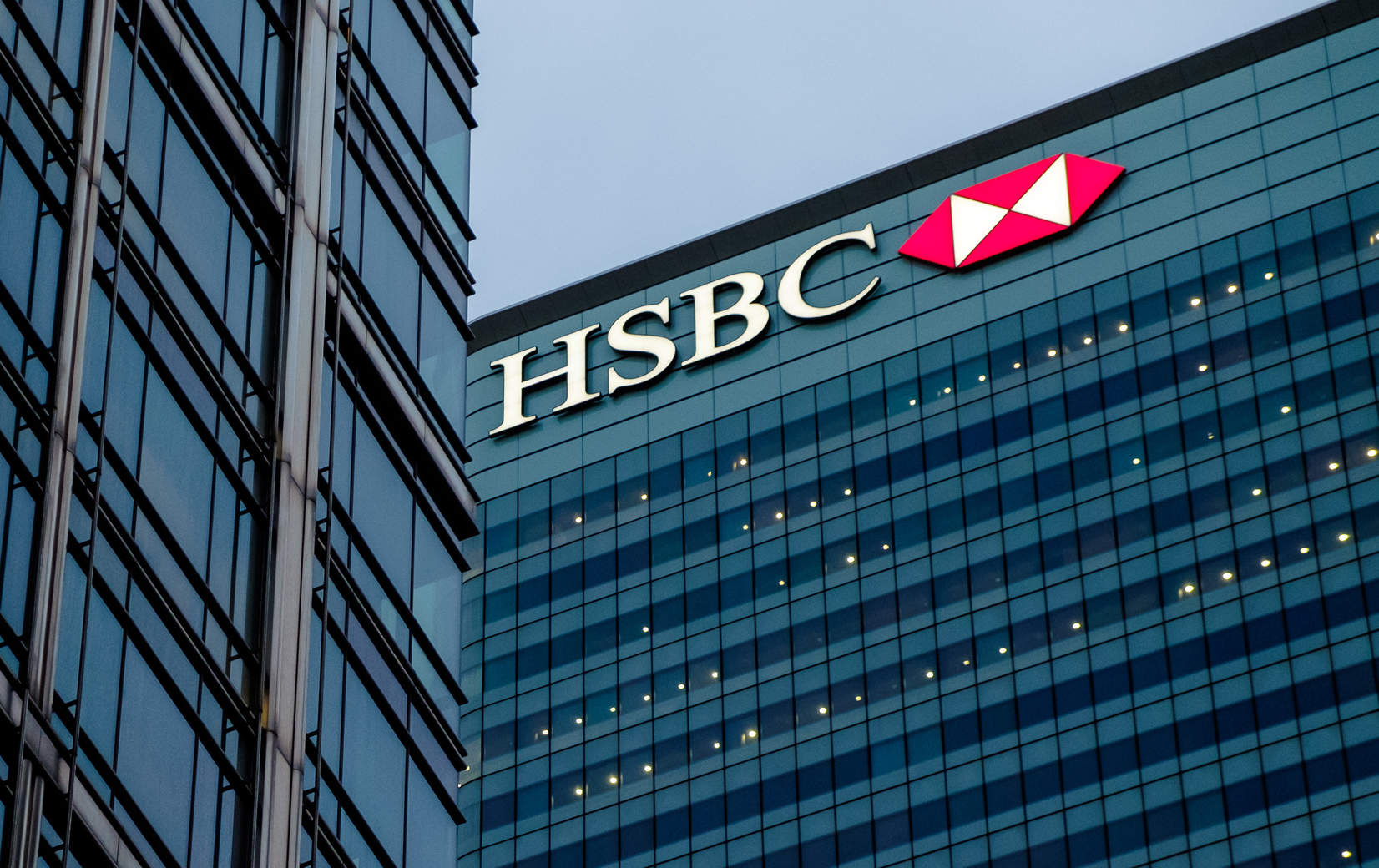