1 in 5 workers had no emergency cash fund before lockdown

One in five workers in the UK had no emergency cash fund prior to the Covid-19 lockdown, according to new research from AJ Bell.

The investment platform also suggested women are more likely to have no emergency cash fund than men – 25% compared to 17%.

The statistics, based on a nationally representative survey of 2,002 UK adults by Opinium and AJ Bell, revealed that average emergency cash funds were worth approximately 6.3 months’ salary. This was, however, significantly lower for younger people, with the results showing 18 to 34 year olds had an average of 4.5 months’ salary as a cash buffer, compared to 10 months for people aged 55 or over.

AJ Bell’s survey also asked its respondents what they thought was the ideal amount of cash to hold as a buffer having now seen the impact of coronavirus, with 8.7 months coming out as the average ideal amount of salary.

AJ Bell senior analyst, Tom Selby, commented: “Millions of people in the UK were living on a financial precipice prior to the Covid-19 shutdown, with a fifth of workers admitting they had no emergency cash set aside whatsoever.

“Sadly many will now be facing huge financial distress as a result of losing their job or being forced to take a pay cut. On the other hand, some 61% of people have not seen a drop in income as a result of the current crisis, with over two-thirds saying they are also spending less money.

“For those lucky enough to still have a job at the moment who have put off saving in the past, now could be the perfect time to build a rainy day fund.

“As a general rule you should aim to have enough money in an easy access cash account to cover at least three months’ fixed expenses. This should ensure you can pay any unexpected bills, although some will prefer to hold more than this to protect against less common risks – including hits to the wider economy.” 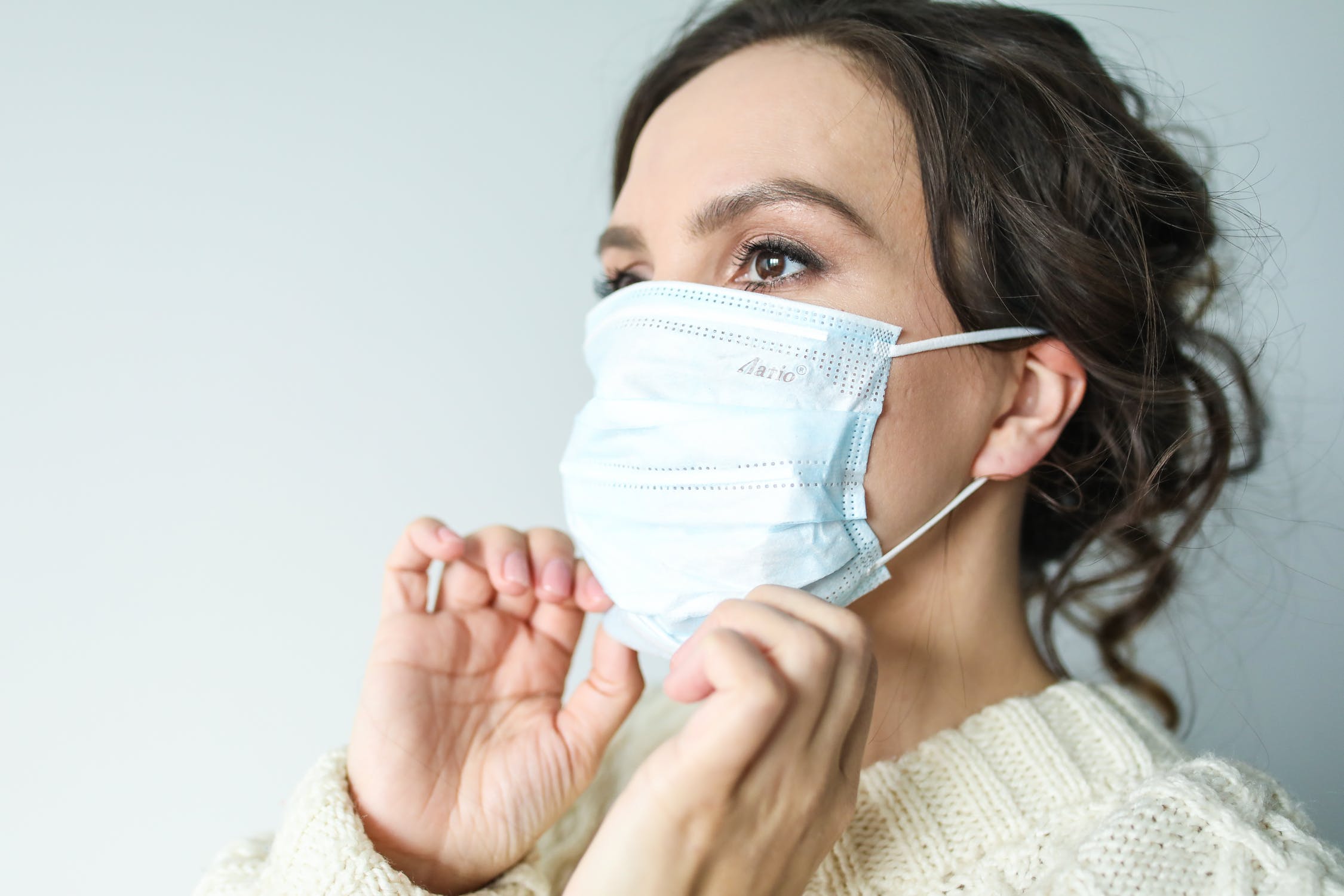