14% of homeowners need two jobs to get on property ladder

Fourteen per cent of homeowners have claimed that in order to get their first step onto the property ladder, they have needed to take on two jobs at the same time, according to new research from Engen Group.

The innovation and property business also found that 16% of homeowners said they have borrowed money from family members in order to buy their first home.

Engen Group, which commissioned the research company Consumer Intelligence to interview 1,029 people across the UK on their housing situation, suggested that for people not living in a family member’s home, 57% claimed to have made sacrifices to help pay for their housing costs.

Other measures taken included selling valuable items – which 7% of homeowners suggested they had done.

Furthermore, 43% of respondents said that they go out or eat out less in order to help themselves get onto the property ladder, with another 4% also claiming they had needed to cut back on buying medicine or medical treatment.

Engen Group CEO, Graeme Boiardini, said: “Getting a first step on the property ladder is a dream for many, but our research shows the sacrifices people have to make to achieve this.

“Also, once they are on it, many clearly continue to make sacrifices to pay for their housing costs. As the population increases, the need for affordable and sustainable housing has never been greater.” 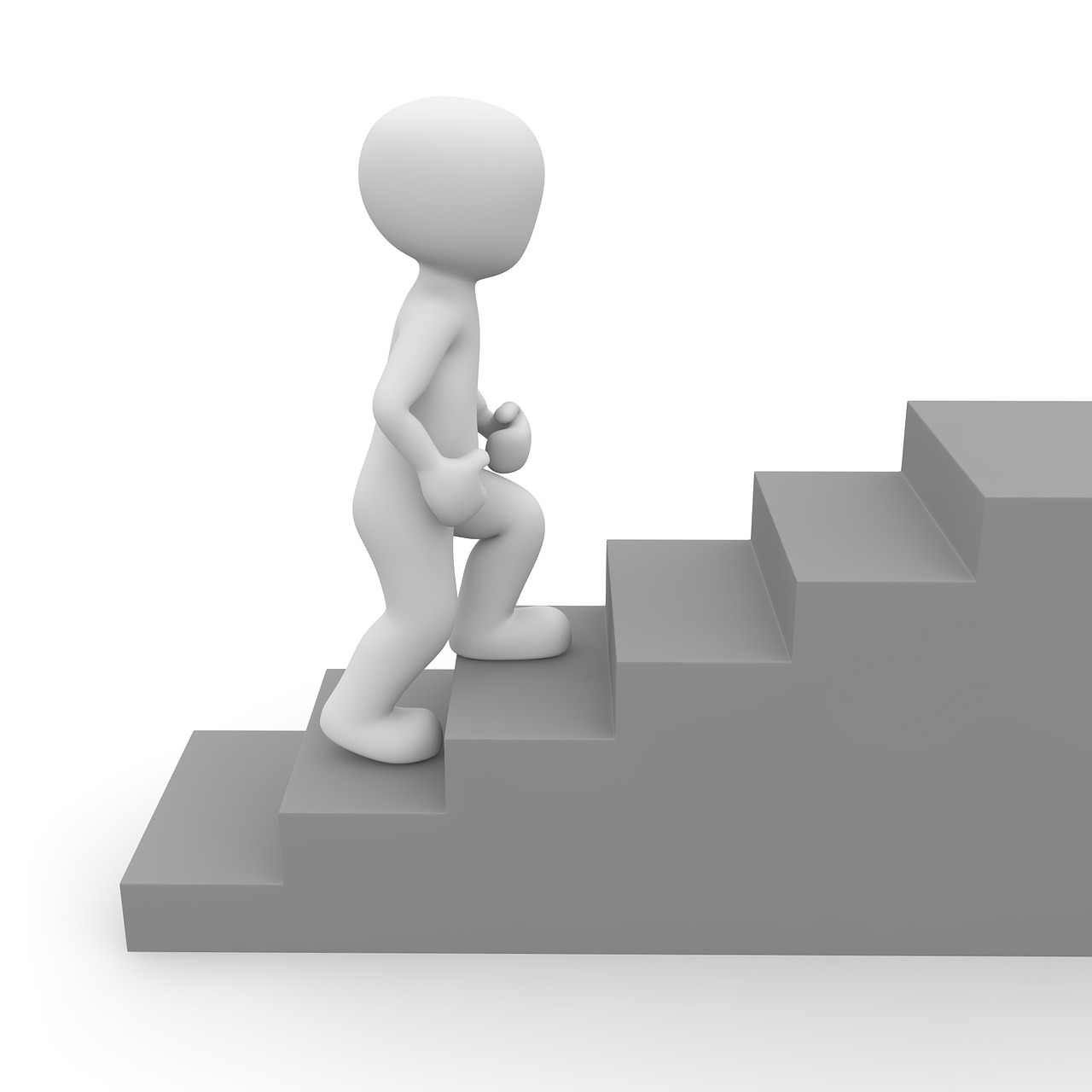 14% of homeowners need two jobs to get on property ladder