Average rates are rising and product numbers are dropping for 95% LTV first-time buyer borrowers, according to mortgage insurer, AmTrust.

This comes at a time when according to the latest UK Finance figures for August, first-time buyers are paying on average £225,110 for a property, meaning that average deposit levels for 75% LTV borrowers are well over £56k, and 95% LTV borrowers now require over £12k.

This means that those with smaller deposits pay (on average) £1,011 per month/£12,132 each year – the first time the monthly amount has gone past £1k during the life of the Tracker – while those with 25% deposits pay on average £680 per month/£8,160 per year. This is a further increase on the Q1 and Q2 results, especially for 95% LTV borrowers who have seen costs rise by over £200 in six months.

AmTrust said the competitive nature of the market was ensuring first-time buyers with large deposits continued to get the pick of the lowest rates, however those with smaller deposits were now likely to have to pay more for their mortgages which, coupled, with the increase in average house prices, was resulting in a significant cost increase. 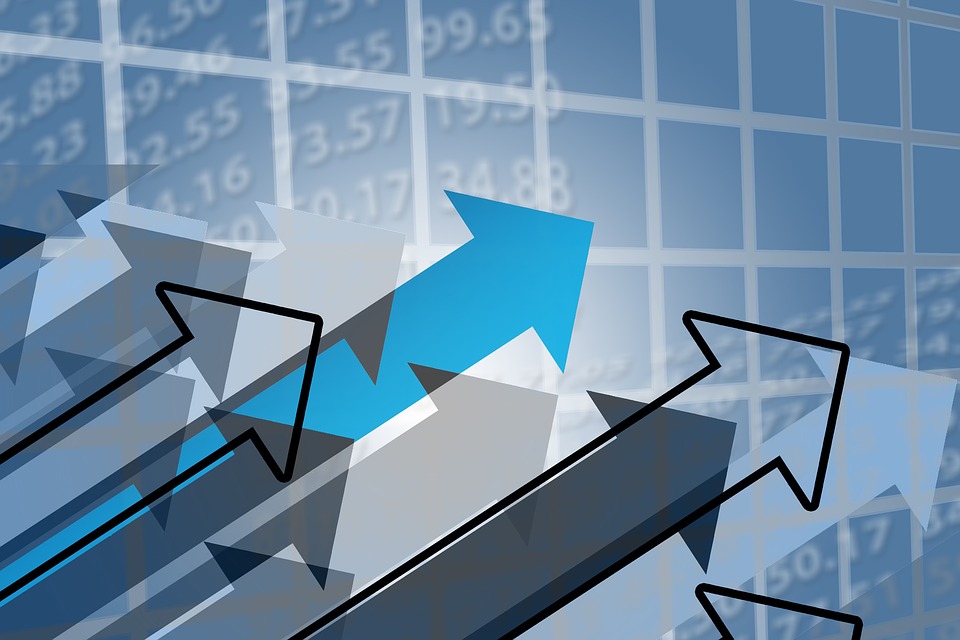 PRA to address barriers to growth for credit unions 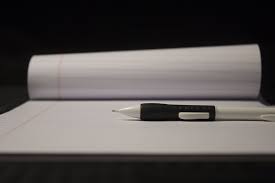