Buy-now-pay-later schemes are luring people into living beyond their means according to a survey by Hastee, with half of respondents stating that buy not pay later options encourage them to spend money they don’t have.

According to the survey, this figure rises to 59% for millennial respondents (those aged 18-35). Buy-now-pay-later schemes have become a popular interest bearing option where retailers allow consumers to delay payments on their purchases for a specified period.

More than a quarter of respondents (27%) said they have experienced difficulties after using buy-now-pay-later schemes. The same percentage of respondents said they have experienced problems after using payday loans which have come under increased scrutiny in recent years, resulting in the Financial Conduct Authority (FCA) stepping in to apply limits on daily borrowing.

Hastee CEO James Herbert. “While they seem like a good short term solution, they can cause consumers issues in the longer term. Missed payments can impact credit scores, cause longer term debt problems and could create an unhealthy reliance on credit cards and overdrafts as users struggle with repayments.

“Our advice for anyone tempted by one of these schemes is to make sure you’ve weighed up the affordability of the purchase and explored all options before making any commitments. If you can’t afford the repayments, consider whether you really need the item or work out another way of paying for it that won’t cause you long term financial difficulty. There are plenty of digital money management tools that work together to help people live comfortably and within their means, such as challenger banks, earnings on demand solutions and budgeting apps.” 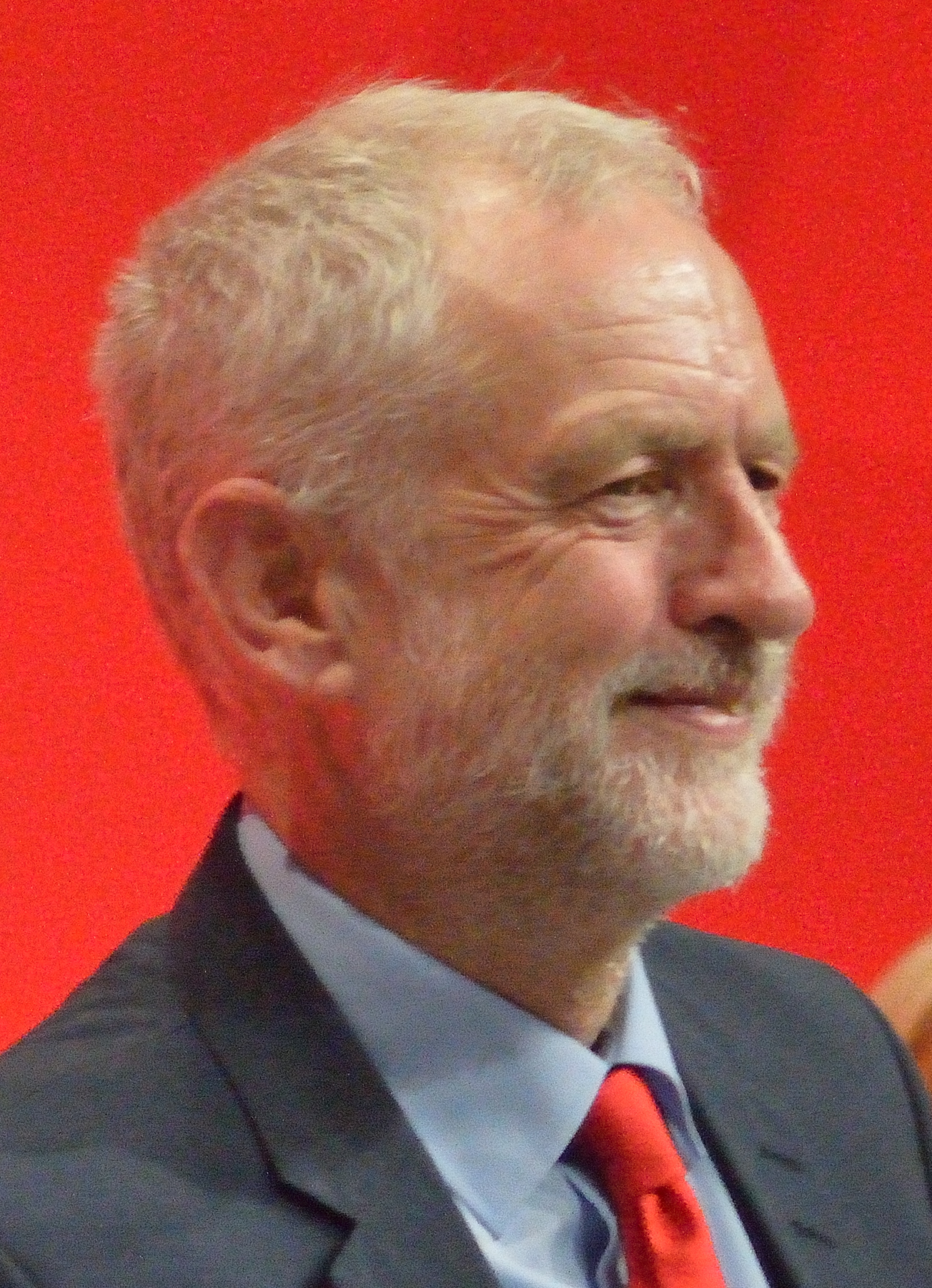