Just 100,000 people deposit money into Help to Save scheme

Just 100,000 people have deposited money into the Help to Save scheme, with the average deposit rising to £47 a month.

In addition, a quarter of accounts remain unfunded, while take-up has slowed.

AJ Bell personal finance analyst Laura Suter said: “The Help to Save scheme was championed by the government as a way to help low-paid people to put money away, but it’s suffered from a lack of publicity and government backing. Then Chancellor George Osborne hailed it as a way to improve the lives of the poorest in society, but subsequent delays to its launch and changing governments mean it has been forgotten.

“However, those who are paying into the scheme are putting more money in, with the average monthly deposit at £47 – close to the £50 maximum. It’s good that 100,000 people have now made use of the scheme, meaning they will be eligible for the 50% bonus, but it’s a small fraction of the 3.5 million that should be eligible for the scheme.” 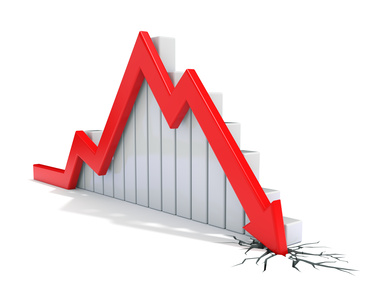 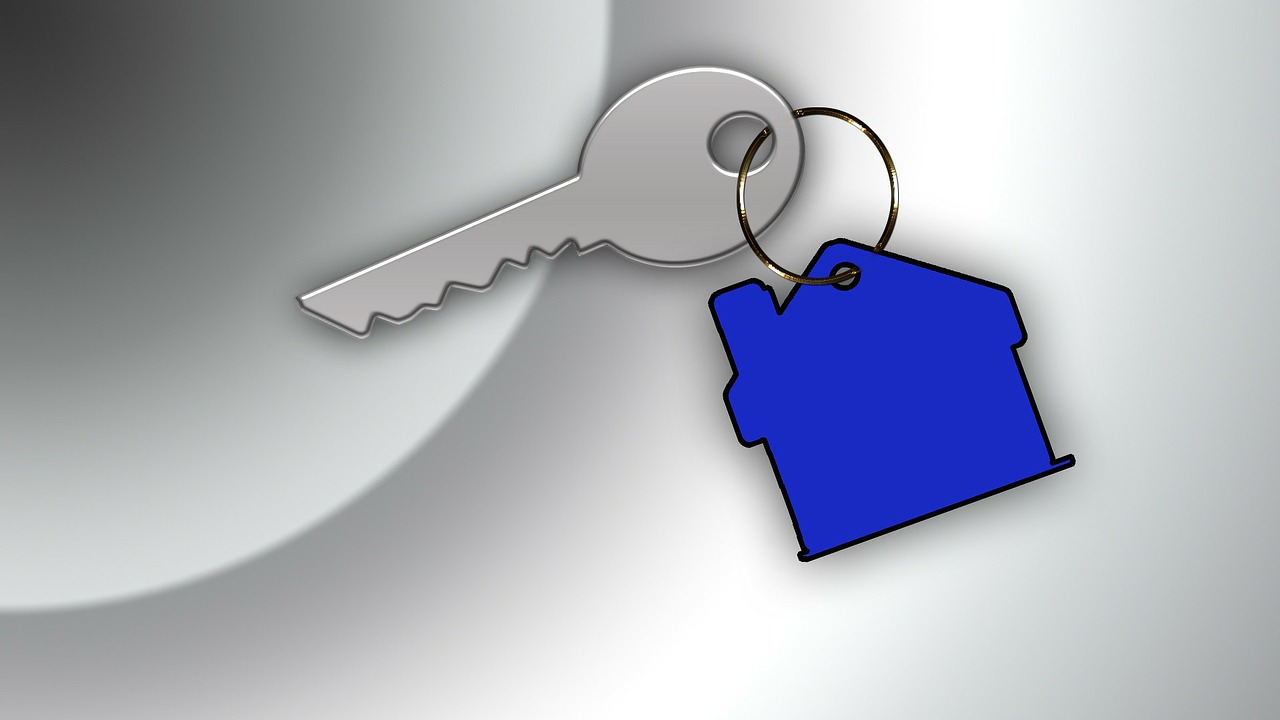