Mortgage approvals for house purchase increased in July to 67,300, the highest level since July 2017, latest figures published by the Bank of England (BoE) have shown.

Net mortgage borrowing by households picked up in July, rising to £4.6bn. While this was the strongest since March 2016, it reflected a fall in repayments rather than an increase in new lending. The annual growth rate remained at 3.2%, close to the level seen since 2016.

Net consumer credit rose by $0.9bn in July, broadly in line with the average seen over the past year.

“It’s great to see that mortgage lending in July was the highest it’s been for some time. Advisers are doing a good job in securing attractive rates for customers and keeping in touch with clients to ensure they’re on the best deal possible,” TMA Club, director of mortgage services David Copland stated.

“An added benefit of professional, financial advice for buyers is the range of exclusive deals that may not be available to them elsewhere – which can, in some cases, be better for them in the long-run. What’s needed now is continued support for advisers to ensure that more are able to provide customers with the sensible lending solutions and reassurance they need. Clubs and networks already go a long way in investing in brokers in this way and supporting them with the latest market innovations, and clearly this needs to continue.” 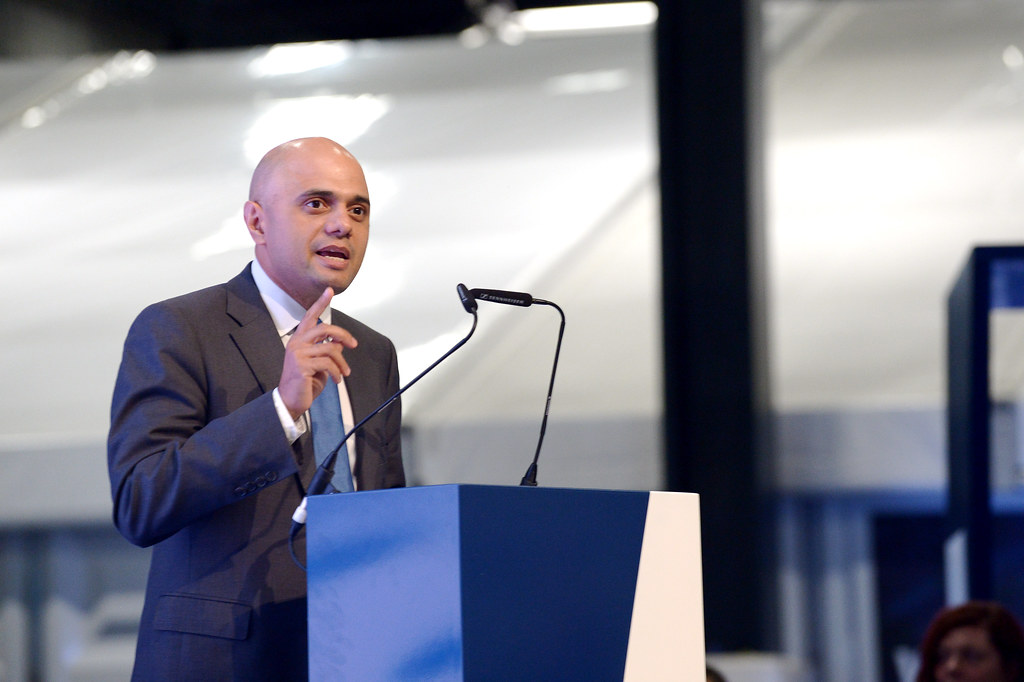 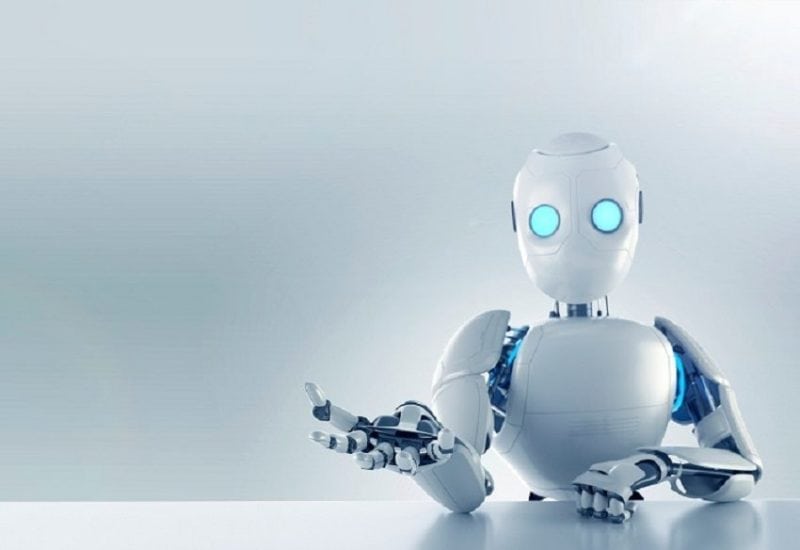