The FCA has urged members of the public who lost money in an unauthorised scheme called the Churchgate Trading Syndicate to contact them, as they may be eligible to receive some of their money back.

The Churchgate Trading Syndicate, a Ponzi scheme in which investors were paid returns from other investors’ money, was run by Stuart Carl Mudge and Anthony John Lewis between June 2009 and February 2011 in Newport, South Wales.

The syndicate claimed that the returns were from loans and spread betting, while investors were told their money would be used to trade spread bets, and that they’d be guaranteed returns of 15% every quarter. Mudge and Lewis gained over £8.5m from investors.

The FCA obtained interim injunctions against Mudge and Lewis in February 2012, freezing their assets and preventing them from operating the Syndicate. In 2014, the FCA obtained a High Court order requiring Mudge to pay just over £7m back to investors. Mr Lewis settled on a no fault basis and paid £446,000 to the FCA.

Having recovered funds, the FCA made a distribution in 2016 to the 93 victims of the scheme it was able to track down. There are still five investors, most of whom are thought to live or have lived in or around South Wales, who are yet to be traced, and the FCA has approximately £100,000 remaining to distribute to investors yet to claim their share of the funds recovered by the regulatory body.

Executive director of enforcement and market oversight at the FCA, Mark Steward, said: “If you believe you were an investor in one of these unauthorised schemes, please get in contact with us. We have worked hard to secure and return funds to eligible investors and it is only right that all victims of this insidious scheme should benefit from our work by claiming the sums due to them as soon as possible.”

Investors yet to contact the FCA should do so even if they no longer have records or documentation relating to the investments. 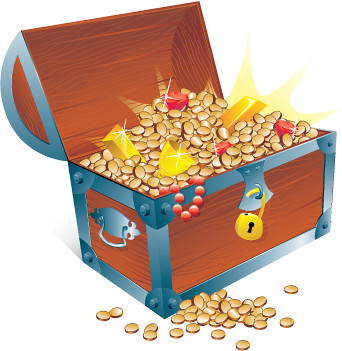 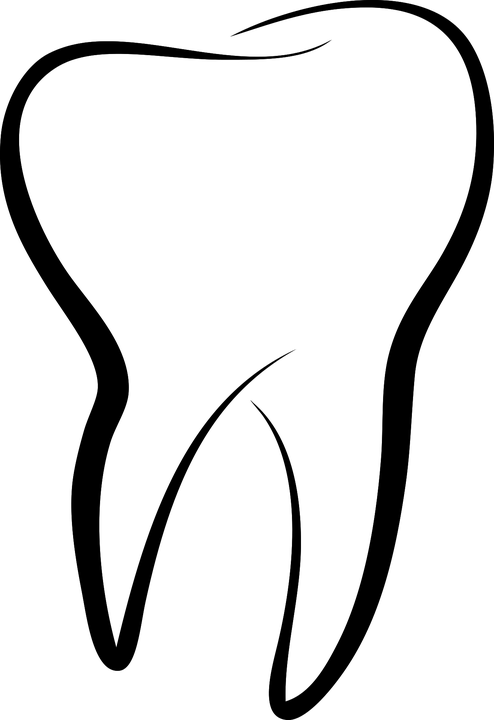