The UK Supreme Court has ruled that ATM facilities do not need to be assessed separately for business rates.

The decision brings a long-running dispute to and end and applies to ATM machines both inside and outside of stores.

The ruling over whether ATM facilities should be separately assessed for business rates, which upheld the Court of Appeal’s previous decision, was considered a resounding win by Cardtronics – the ATM machine supplier – as well as Tesco, Sainsbury’s and the Co–op, who all pursued the appeal. UK retailers will now look to recover the estimated £300m in business rates paid on ATM sites since 2010.

Cardtronics is the world's largest ATM operator and manages around 300,000 machines across 10 countries, with an estimated 20,000 in the UK.

She commented: “We have seen high streets across the country begin to struggle to survive, right through to now where the current pandemic has closed whole towns and isolated communities. As we move out of lockdown, it’s essential that all that can be done is done, to open these high streets up and provide services to rural communities.

“Retaining the imposition of rates on ATMs would have had huge ramifications not only for the industry, but the provision of available cash to spend locally and where needed. More so than ever, in the current climate, the right decision has been upheld by the Court.”

£22bn in loans approved to UK businesses through Govt schemes

UK card transactions on the rise 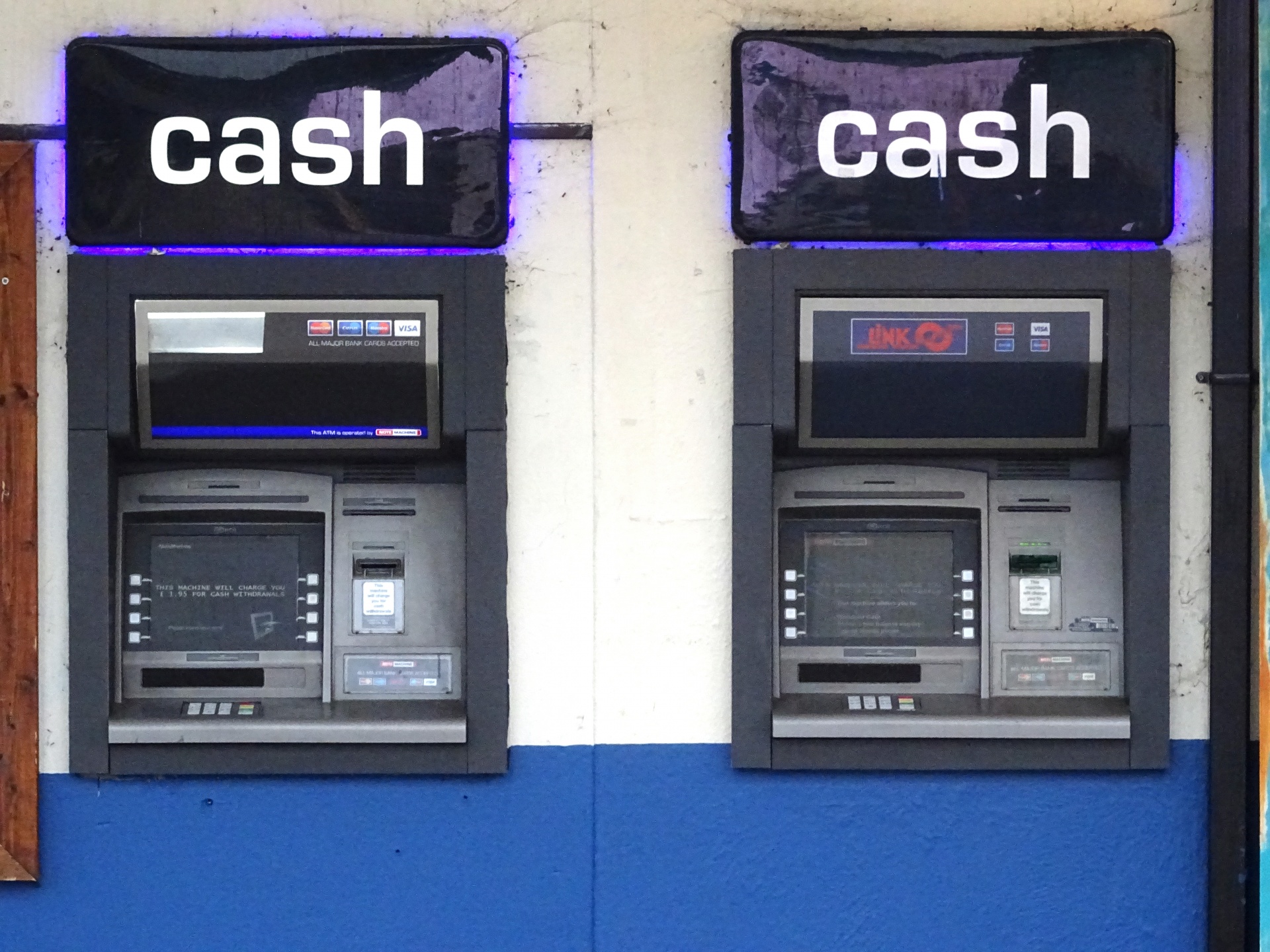