According to Tower Street Finance, the increase is due to the number of deaths relating to COVID-19 and as many of those were untimely, the tax may not have been budgeted for, leaving grieving families hit with an unexpected IHT bill.

Dicky Davies business development director for Tower Street Finance said: “The number of estates paying IHT has been static for years, so a 20% uplift is a huge deal. It will leave many people in for a shock, especially if they have been appointed as the executor of an estate.

“Just last month we commissioned research with 2,000 UK adults which revealed that only 14% knew that the executor was responsible for paying the IHT bill, and a further eight in ten people didn’t realise that IHT needs to be paid before the estate proceeds can be distributed.

“It’s already estimated that around £2bn a year is tied up in estates. The predicted tax increase has the very real possibility of locking thousands more people out of what’s rightfully theirs. This is why we created our newly launched IHT Loan.” 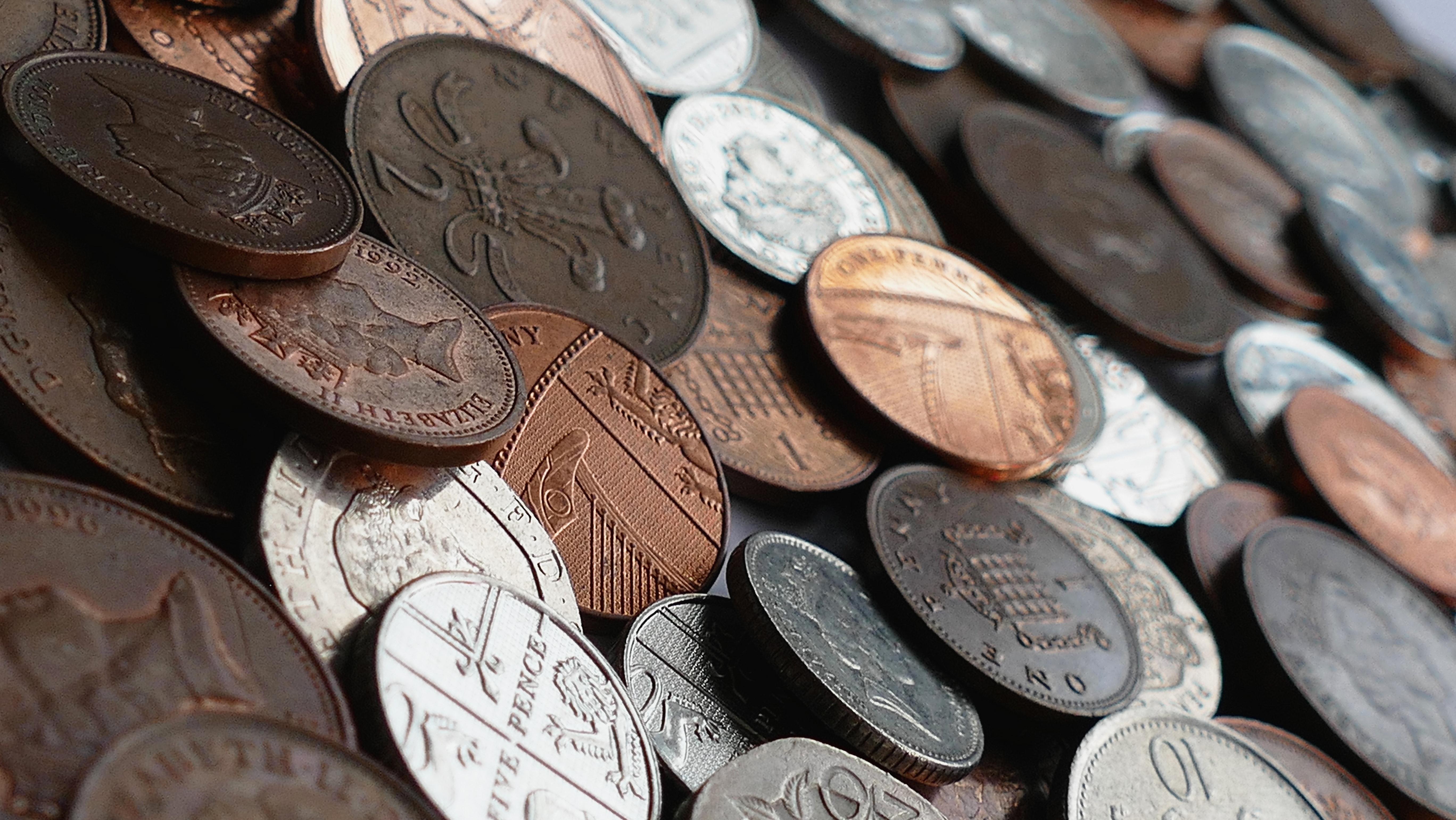