Firms are being left in a “difficult position” after the FCA announced over the weekend it would be requesting them to delay the announcements of their preliminary financial accounts.

All listed companies were asked to “observe a moratorium” on the publication of preliminary financial statements for at least two weeks.

The regulator suggested companies and the audit profession were currently facing unprecedented practical challenges during the coronavirus crisis, and that it believed issuing preliminary financial statements in advance of any full audited financial statements would be “adding unnecessarily” to the pressure on companies.

AJ Bell, however, suggested the call for a delay in the publication of preliminary results would leave firms in a difficult position.

“In the current environment, no-one expects firms to be able to give precise forecasts as to the potential downturn they are facing or the impact it may have on sales, profits and above all, cash flow,” commented AJ Bell investment director, Russ Mould. “And share prices are already anticipating massive downgrades anyway.

“The FCA’s desire to avoid stoking panic is perfectly understandable but the call for a delay in the publication of preliminary results leaves firms in a difficult position. Companies are duty bound to update the market once it becomes clear that their results are likely to be notably ahead or behind forecasts.

Mould also suggested shareholders and analysts would currently be looking for comment from management on what they were doing to preserve cash – to give their company every chance of coming out the other side of the crisis, and be ready for the eventual upturn.

“In the absence of information, people will make things up,” Mould added. “This isn’t a positive step and has now got people posing the question of shutting down markets. This would be a catastrophe and represents the single biggest policy risk to the financial world right now.”

interactive investor head of markets, Richard Hunter, also had a warning, and suggested that while the FCA request may have been pragmatic, it would “come at a cost”.

“In terms of forward valuation, the earnings part of the metric is becoming increasingly difficult to quantify in the short-term, rendering outlook comments largely invalid and share price levels nearly impossible to gauge on a traditional basis,” Hunter said.

“On the other hand, at a time of heightened volatility when investors are clamouring for some visibility on earnings, they will be denied the ability even to understand where on the ground experiences of these companies may be leading. It is also unclear whether the two-week period will need to be extended further until some more accurate forecasts can be provided.

“As such, the lack of visibility will remove some newsflow meaning that the macro data being provided by governments and central banks will become more vital in trying to estimate the economic impact of the virus.” 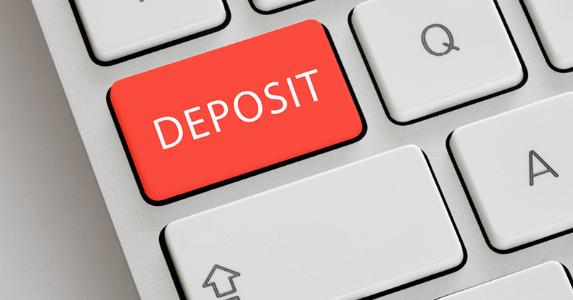 Listen to our latest episode where we discuss the outlook for the UK economy. We hear from William Hobbs, Chief Investment Officer at Barclays Investment Solutions, who gives his view on what lies ahead for the UK after an unprecedented year of lockdowns, economic turbulence and business uncertainty.