Six in ten (62%) senior leaders within financial institutions have said they expect to maintain or grow their revenues over the next 12 months, according to new research from Lloyds Bank.

Although this is down from 80% in 2019, the bank suggested the figure indicates that many firms expect their business to show resilience despite the disruption caused by COVID-19.

Another 9 in ten (90%) said their firm’s Brexit preparations are on track while two-thirds (64%) plan to maintain current staffing levels or create jobs, although this figure was down from 90% in 2019.

The bank’s Financial Institutions Sentiment Survey interview 107 financial institution leaders during July, and highlighted that the financial services sector accounts for 10% of the UK’s economic output and contributes more tax revenue than any other industry.

The coronavirus pandemic was seen as the top risk to financial institutions, as cited by 62% of business leaders – ahead of economic uncertainty, new regulation and Brexit, which was listed as the top risk in 2019.

Lloyds Bank Commercial Banking head of financial services, Adrian Walkling, commented: “A drop in confidence in the sector’s growth prospects compared to last year reflects how financial institutions are feeling in the midst of unprecedented disruption caused by Covid-19.

“Firms have spent the past decade de-risking and modifying their business models with the aim of increasing their resilience. The next 12 months will be critical as we see how effective those defences are for financial services and the wider UK economy.” 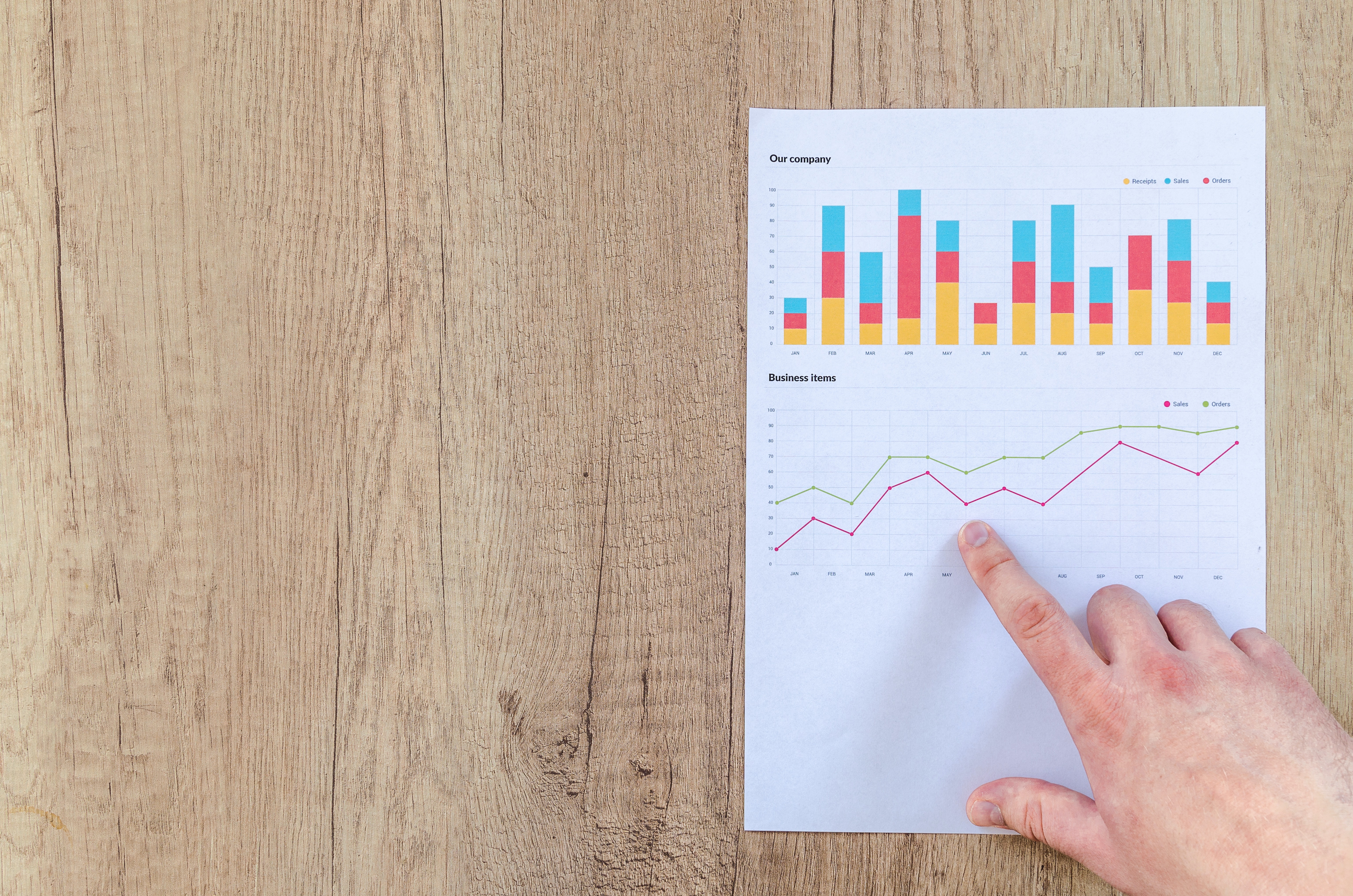