HMRC confirmed the total is £10m higher than the same period a year ago.

The latest data shows that IHT receipts increased in the last tax year to £6.1bn, a figure likely due to a combination of the ongoing effects of the pandemic, recent rises in asset values and the government’s decision, in March 2021, to maintain the IHT nil rate band thresholds at their 2020/21 levels up to and including 2025/26.

Over the last 20 years, receipts for IHT as a proportion of the UK’s GDP have “generally followed cash receipts”, HMRC stated.

“IHT is continuing to prove itself as a valuable income stream for HMRC as the deep-freezing of the thresholds undoubtedly pulls unsuspecting families into this tax,” commented Canada Life technical director, Andrew Tully.

“This will partly be driven by the ongoing increase in house prices, as residential property makes up the largest share of most estates. There has also been a higher volume of wealth transfers due to COVID – partly due to more deaths in the elderly population, but also as some people make outright gifts to help family during this difficult period.

“Both the nil rate band and residence nil rate band are frozen until at least April 2026 so we can expect to see IHT receipts continue to rise. The COVID pandemic may mean more people are open to discussing estate planning with family. It’s crucial to get expert financial advice as there are tax efficient ways to pass wealth onto loved ones.”

Partner at Mazars, Liz Ritchie, added: “IHT planning isn't something that can be looked at once and ticked off the to-do list. IHT allowances have been frozen by the Treasury until 2026 but the same can’t be said for the value of people’s assets. For example, house prices have gone up and up in the last 18 months and could mean thousands more homeowners are dragged into paying tax on their estates in the next four years.

“To make sure you are making the most of your allowances, they must be reviewed regularly with your tax adviser. It is also important to work with a financial adviser, one that you trust and feel has your best interests at heart, to make sure you are using allowances efficiently and that you feel confident about your financial situation.” 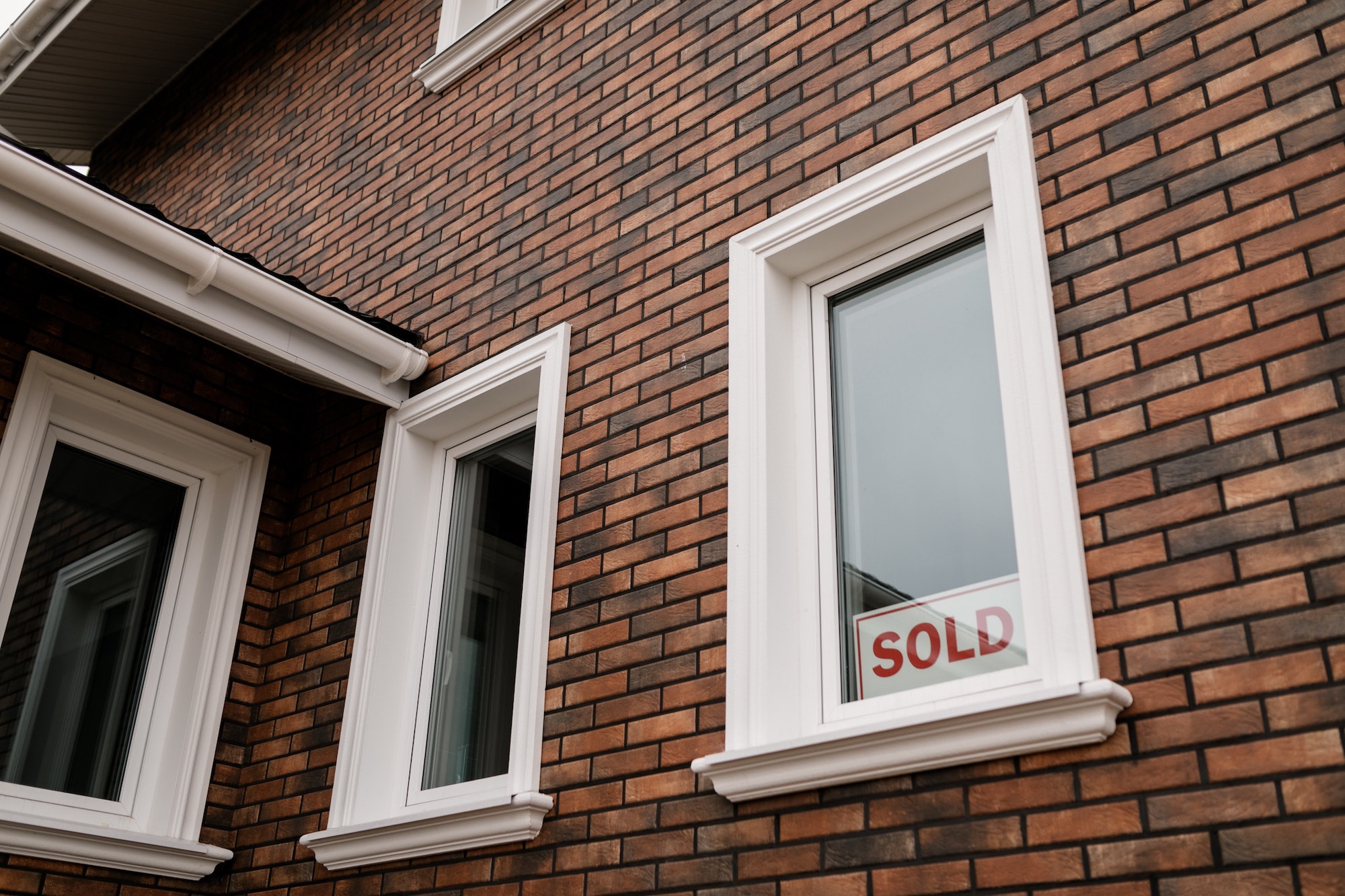 Residential property transactions down by 10.5% in April – HMRC