In response to the Bank of England’s (BoE’s) emergency decision to cut the base interest rate from 0.75% to 0.25% yesterday, the UK Mortgage Prisoners Action Group has released a statement suggesting it would be “writing to all active lenders and inactive and/or unregulated debt collectors.”

The statement indicated that UK Mortgage Prisoners Action Group lead campaigner, Rachel Neale, would be writing to firms to ascertain the new base rate cut would be passed on to the customers who are members of the campaign group.

The campaign group has described a mortgage prisoner as anyone who finds themselves unable to remortgage or refinance their existing property, or a new property, and are therefore locked in the mortgage for their current home when they could potentially get a cheaper deal elsewhere.

The Mortgage Prisoners Action Group statement said: “Neale will be writing to ascertain that this base rate cut will be passed on to our members who have been trapped on cripplingly high interest rates for over a decade and have not benefitted from the historic low rates that were introduced in the wake of the global financial crisis of 2008.

“This has meant many of our members having to prioritise paying their mortgage or buying food. The coronavirus is now being described as another global crisis of equal measure to that of the financial crisis. Neale will implore them to pass on the base rate cut in full – whether they are legally compelled or not.”

After the BoE’s announcement, Barclays, Co-operative Bank, Halifax, HSBC and Lloyds all confirmed yesterday they would be passing on the base rate cut. Nationwide Building Society has today confirmed it would also be passing on the rate cut, with chief marketing officer, Sara Bennison, suggesting this would give borrowers “clarity about what the bank rate reduction will mean for them.”

The Mortgage Prisoners statement, however, indicated Neale had spoken with debt collectors, Heliodor and Landmark, and suggested Heliodor had stated they would only review rates on a quarterly basis, while Landmark indicated they had “no intention” of cutting the rate at present, but would review it over the coming days.

“This response is morally reprehensible,” the statement read. “And we would urge Government, the supporting APPGs, the FCA and the BoE Governor to step in to ensure that mortgage prisoners are not financially exploited by banks for the second time.”

Buyers must ‘act quickly’ before Help to Buy ends 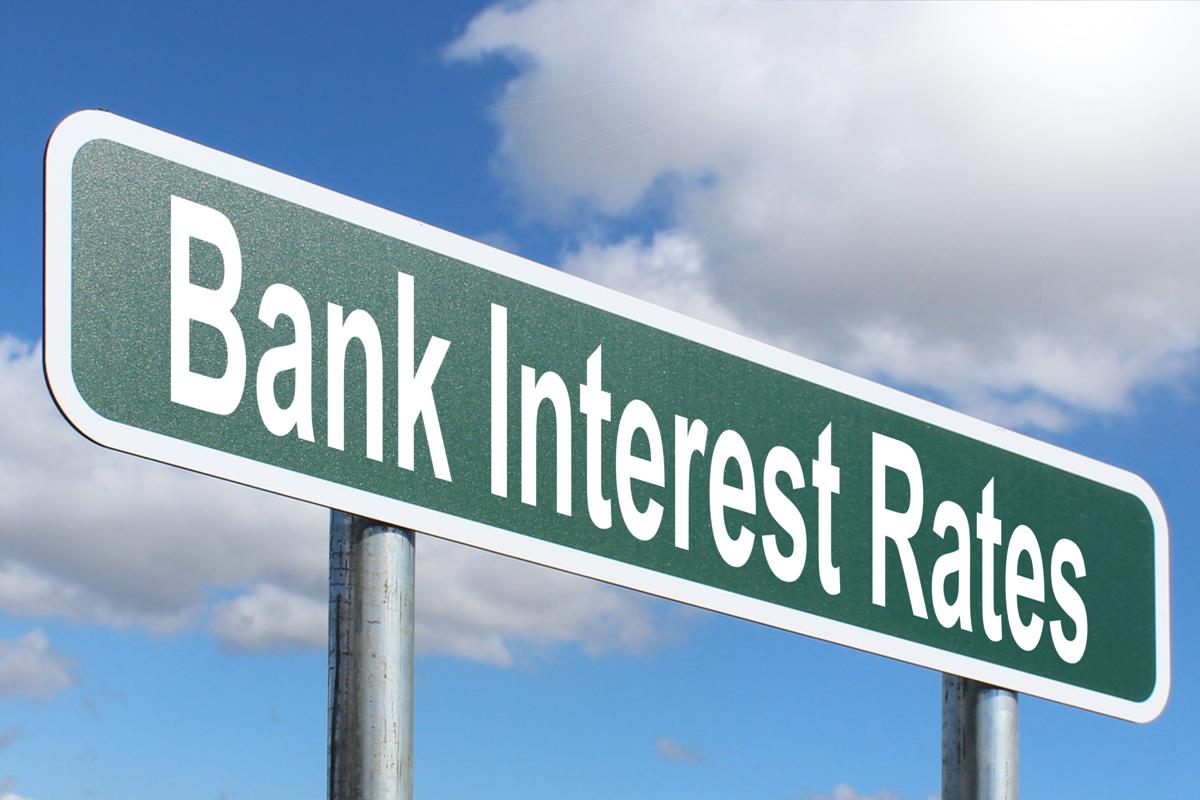