The total amount of Income Tax paid by people in the UK is expected to hit £251bn by 2022/23, new HMRC figures have indicated.

Commenting on the data, Hargreaves Lansdown senior personal finance analyst, Sarah Coles, said: “Red hot inflation and frozen tax thresholds are set to drive income tax to an incredibly painful £251bn. That’s up almost a third in three years, and is way ahead of the government forecast at the Spring Budget last year, when it said this year’s tax bill would be around £230bn. It’s far more than any of us can afford at a time of runaway prices, and it’s going to get worse.”

“The number of people paying income tax has soared by 2.5 million in the past three years, partly as a result of the fact that the personal allowance hasn’t changed since April 2021, while prices and wages have climbed,” Coles added. “It means millions more people being stuck with a tax bill.

"And things are only set to get worse. With the thresholds frozen until 2026, we’re going to see a steady stream of taxpayers crossing thresholds and paying eye-watering levels of tax. It adds insult to the financial injuries we’ve sustained as a result of rising prices.” 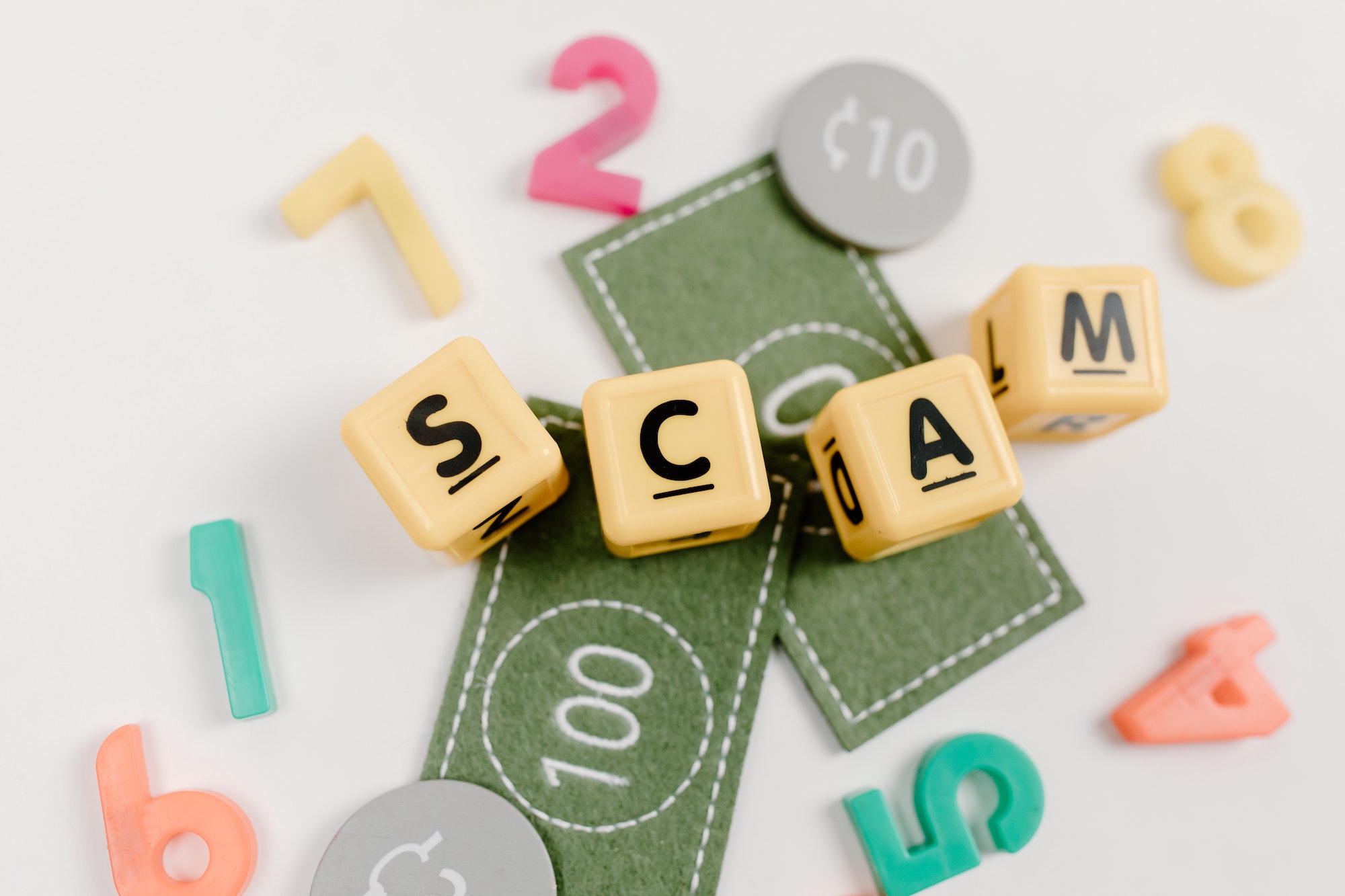