Poor credit scores have deterred one in 10 Brits from applying for a mortgage, according to new research by The Mortgage Lender (TML).

The research also suggested evidence of a limited understanding of credit scores among the population. Nearly two-thirds (62%) of the 2,000 UK adults surveyed for the research said they did not know their credit score, with half (50%) of those who plan to buy a property in the next year unsure about their score.

Fewer than one in five (18%) of those surveyed said they had taken steps to improve their credit score.

The Mortgage Lender CEO Peter Beaumont said: “The number of people who don’t know their credit score, despite wanting to make big purchases like buying a house, is a worrying trend. It shows there is a need for education among UK adults on what their credit score is, how it could impact major buying decisions such as home buying, and how to improve it.” 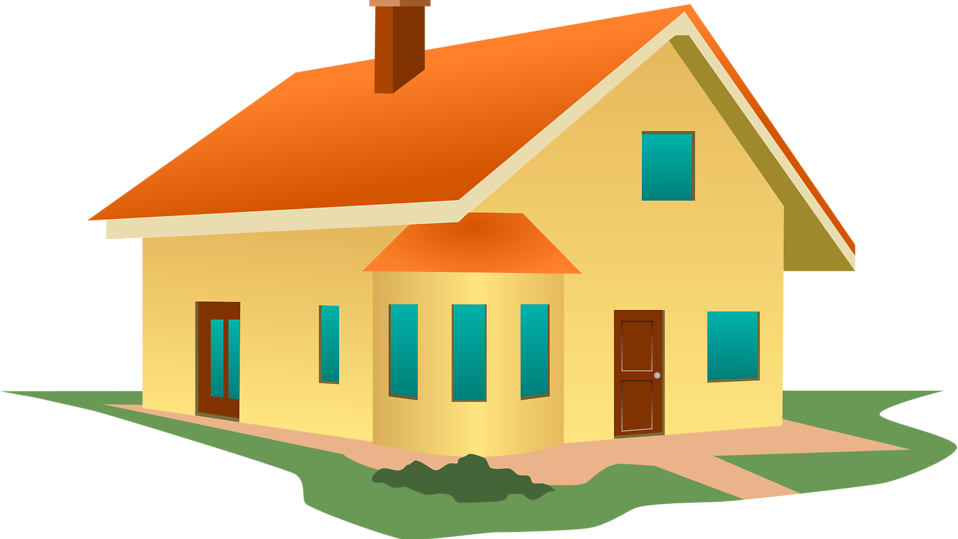 Average deposit for FTBs soars by over 50% throughout last decade