The Bank of England (BoE) has confirmed a further increase to its base rate to 1.75%.

The 0.5 percentage point rise from 1.25% is the largest single increase to interest rates in 27 years, and leaves interest rates at their highest level since December 2008.

At its meeting this week, the Bank’s Monetary Policy Committee (MPC) voted by a majority of 8-1 to increase the base rate to 1.75%. One member had preferred to increase rates by 0.25 percentage points, to 1.5%.

This is now the sixth time in as many months that the BoE has increased its base rate as the MPC looks to tackle record levels of inflation. The Bank has now warned that the UK is facing a recession in the fourth quarter of the year.

In its latest report, the BoE stated that CPI inflation is expected to rise more than forecast in its May Report, from 9.4% in June to just over 13% in 2022 Q4, and could remain at “very elevated levels” throughout much of 2023, before falling to the 2% target two years ahead.

“The latest rise in gas prices has led to another significant deterioration in the outlook for activity in the United Kingdom and the rest of Europe,” the BoE stated. “The UK is now projected to enter recession from the fourth quarter of this year. Real household post-tax income is projected to fall sharply in 2022 and 2023, while consumption growth turns negative.”

Reacting to the latest base rate rise, financial expert at M&G Wealth, Les Cameron, highlighted the impact on savings rates.

“Today’s interest rate hike from 1.25% to 1.75% will not come as a real shock to anyone, but the more important factor is how this shift impacts savings rates and borrowing rates,” Cameron commented.

“As inflation continues to rise, increases in savings rates mean that, for the majority of cash or near-cash savers, for example National Savings & Investments, their money is being eroded in real terms. Many of those with cash savings are pensioners, who spend a higher proportion of their savings on energy bills and are likely to feel the effects considering the sky-high energy prices.

“With the soaring cost of living factored in, the erosion is going take a bigger toll on people’s savings, and those repaying debt which is not on a fixed rate are likely to feel the brunt of the rises more than others.”

Distribution director at MPowered Mortgages, Emma Hollingworth, noted that the latest rate rise marks the “culmination of a trend which has been gathering pace this year”, in response to continuously rising inflation.

“As has been the case in previous months, it is expected that lenders across the board will be looking to raise lending rates in line with the new base,” Hollingworth said. “This may impact appetite to some extent but the housing market has proved incredibly resilient and demand is expected to remain strong. What will be more important than ever now is the speed at which mortgages can be processed. Time really is of the essence.

“With current economic trends likely to continue for the foreseeable future, it is key that brokers offer their clients a mortgage journey that allows them to secure a mortgage as quickly and efficiently as possible, before rates move again.”

Legal & General Mortgage Club head of broker and propositions, Clare Beardmore, added: “Many consumers will feel little immediate effect and certainly those on fixed rate products won’t feel any impact on rates until their mortgage deal comes to an end.

“That doesn’t, however, mean there isn’t work to be done. Borrowers on variable or tracker mortgages in particular will need reassurance and clear communication about what these changes mean for them. Advisers have a vital role to play interpreting these changes and explaining them to consumers, especially as the rise in living costs are forcing some borrowers to make difficult financial choices.

“For lenders too, this can be a difficult environment to navigate, and advisers will need transparency on product withdrawals or changing rates so we can ensure customers are still very much able to get a footing on the housing ladder.”

The MPC’s next base rate decision is due on 15 September.

£811bn of equity available for release in UK homes during Q2 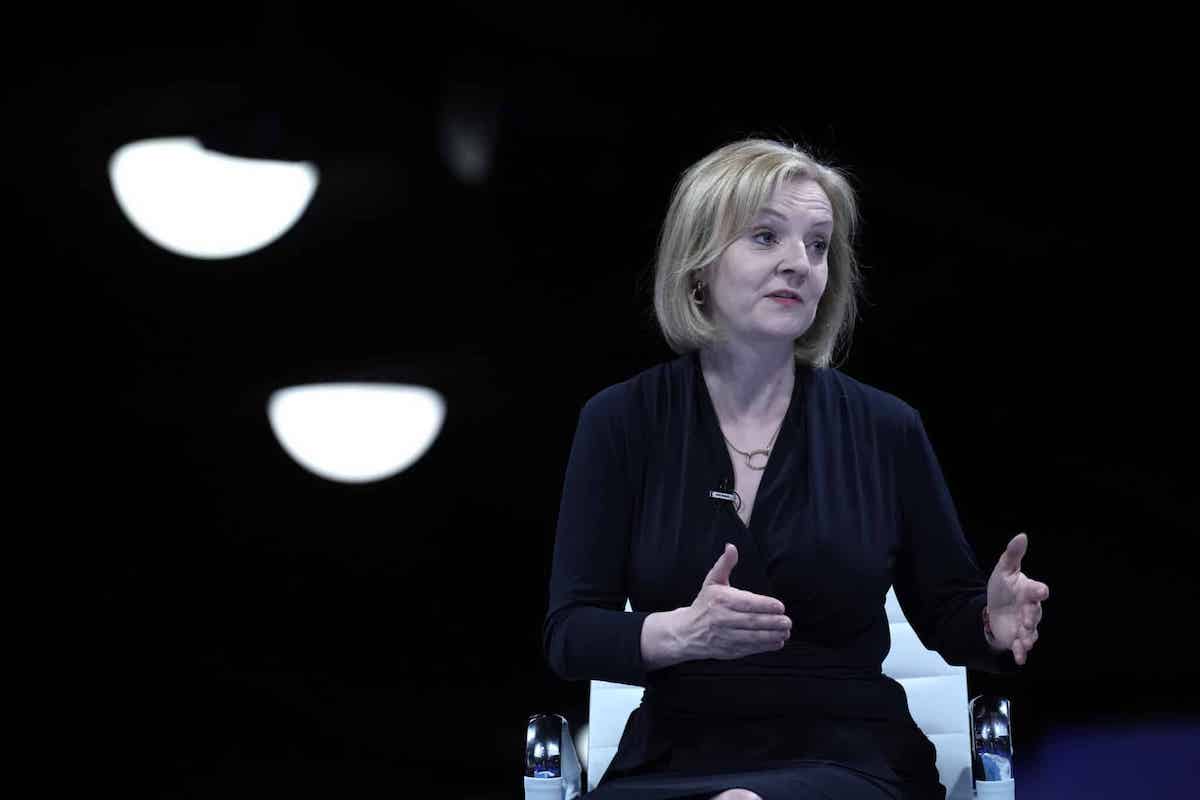