Rachel Reeves has been appointed as the new Shadow Chancellor as part of a raft of changes to the Labour Party’s Shadow Cabinet.

Reeves previously served in Ed Miliband’s Shadow Cabinet between 2010 and 2015 and is a former Bank of England official.

Labour leader, Keir Starmer, announced the change as part of a wide-ranging reshuffle in the wake of last week’s local election results.

Reeves follows Anneliese Dodds, who was removed as Starmer’s Shadow Chancellor after just over a year in the post. Dodds has since been announced as Labour’s new Party Chair & Chair of Labour Policy Review.

Commenting on the changes, Starmer said: “The Labour Party must be the party that embraces the demand for change across our country. That will require bold ideas and a relentless focus on the priorities of the British people. Just as the pandemic has changed what is possible and what is necessary, so Labour must change too.” 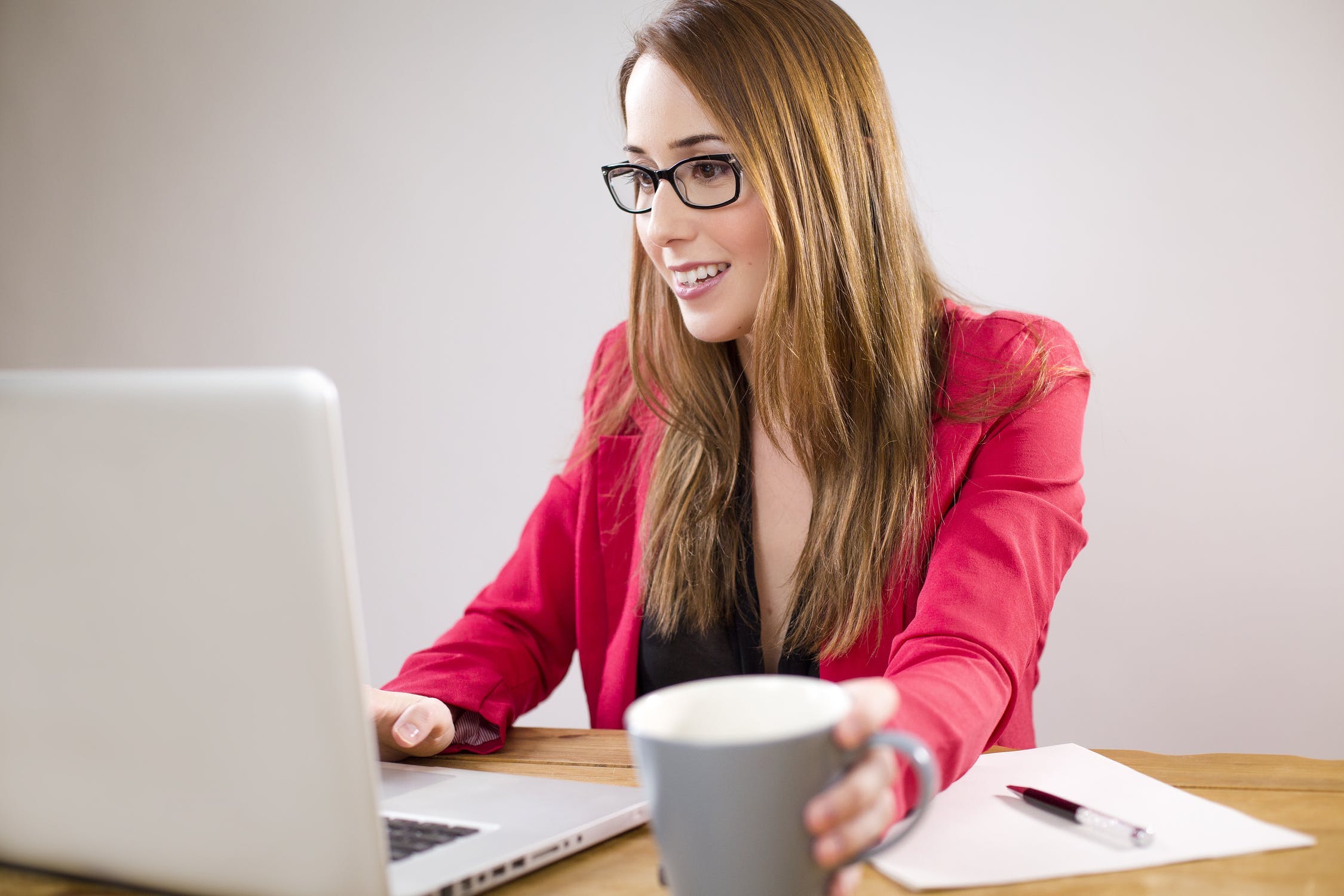 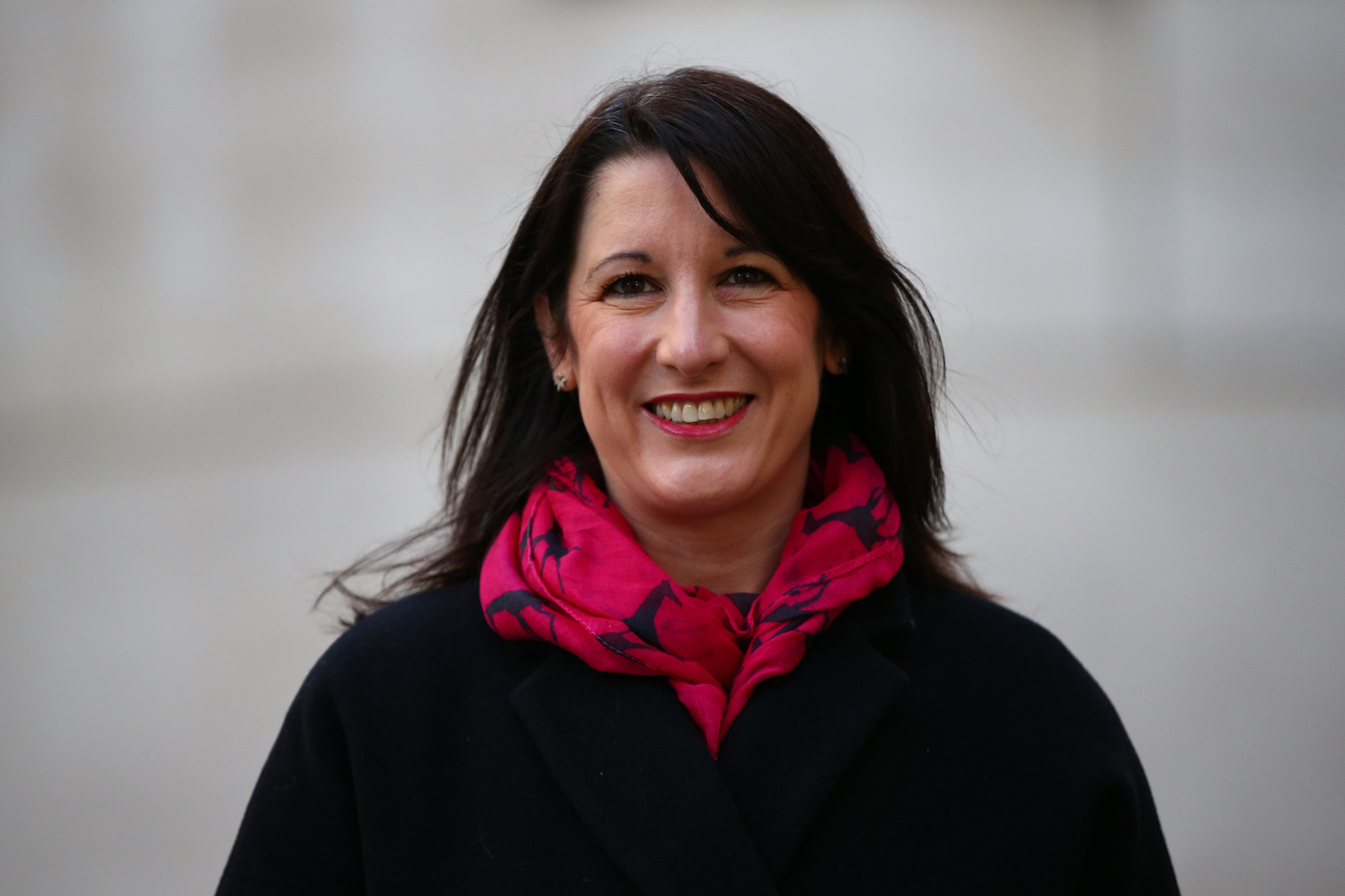