Former pensions minister, Steve Webb, has urged the Treasury to relax rules which could act as a barrier to people seeking to rebuild their pensions when the coronavirus crisis is over.

Webb, now a partner with pensions consultants LCP, highlighted two groups whose pensions may be particularly hard hit by the current situation – those aged 55 or over who access their pension pots for emergency cash to tide them over, as well as those whose investments have fallen substantially in value in recent weeks, particularly if they are already drawing on some of their pension.

In both cases, Webb suggested these groups may be looking to rebuild their pensions in months and years to come, but if they have taken taxable cash from a ‘pot of money’ or Defined Contribution pension, then they are likely to be hit by a strict limit on future pension contributions.

In most cases under the rules of the ‘Money Purchase Annual Allowance’, Webb highlighted that those who have taken taxable cash are limited in future to £4,000 per year in contributions on which pension tax relief can be claimed.

“In both cases, pension savings could be severely dented.  Once the present crisis is over, some people will be in a position to start building up their pension again, especially if they are still in work.

“The Government must support people in this rather than put barriers in place. The current £4,000 limit is far too low. If it cannot be abolished altogether it should at the very least be raised to the £10,000 figure from a few years ago. Rebuilding pension savings is going to be a challenge for many, so the government needs to show it is on people’s side, not standing in their way.” 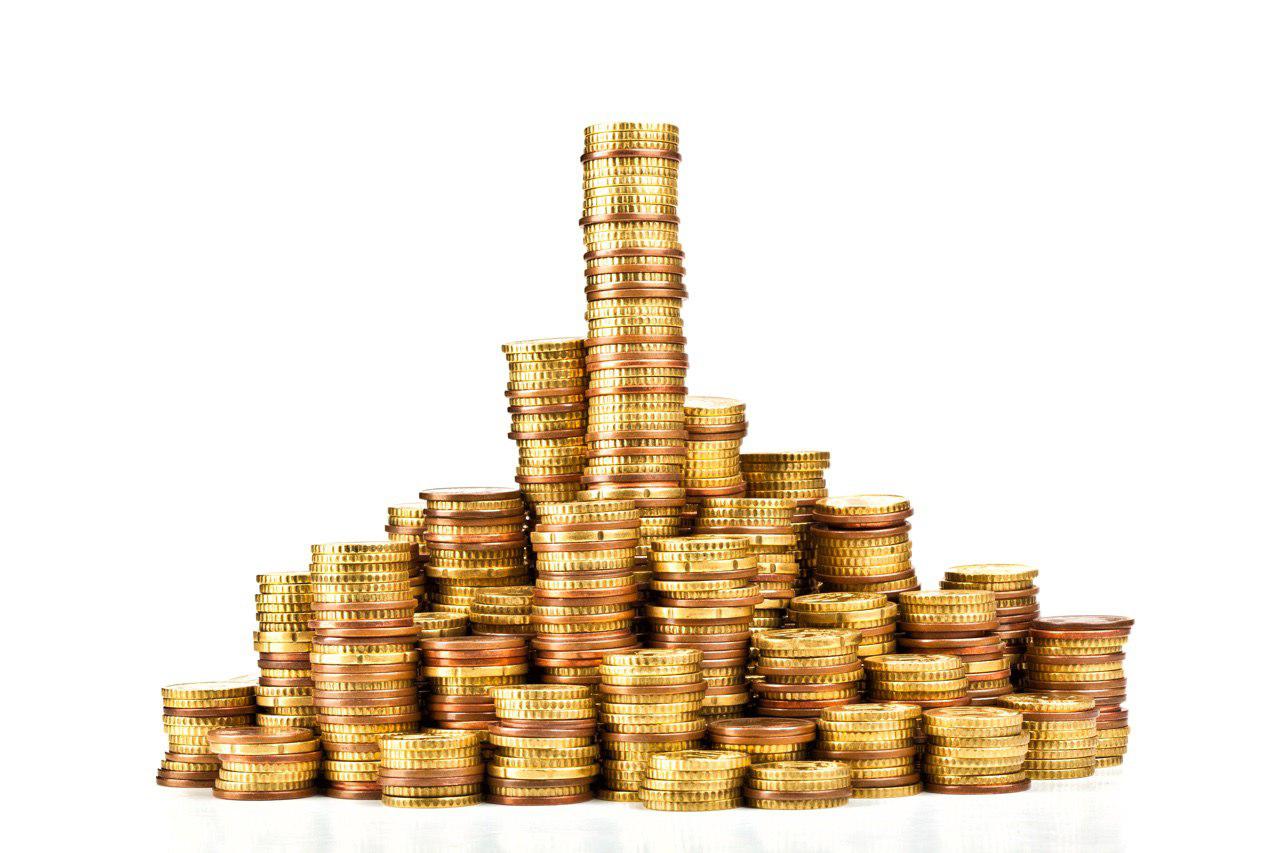