Lloyds Banking Group has responded to an independent report assessing the Customer Review it set up to compensate victims of the HBOS Reading fraud, and chief executive, António Horta-Osório, has apologised to those who lost out.

The report was published by law professor, Sir Ross Cranston, and the group accepted Cranston’s main finding that ‘the methodology and process of the Customer Review did not achieve the purpose of delivering fair and reasonable offers of compensation.’

Lloyds has issued an apology to customers affected by the HBOS Reading fraud and indicated it deeply regrets that customer concerns had not been adequately addressed by the Customer Review.

In 2017, six people, including two former HBOS employees, were found guilty of pushing business customers into distress or failure between 2003 and 2007 by loading clients with unmanageable debts and fees. They were jailed over a £245m loan scam that perpetrated from the Reading branch.

Lloyds added that it was ‘committed to implementing Cranston’s recommendations in full’ in order to compensate the victims correctly.

The Customer Review, overseen by independent SME advocate Professor Russel Griggs, concluded in May 2019, before an independent quality assurance review, led by Cranston, was then commissioned by the group to assess the original review’s methodology.

Cranston’s report concluded that while distress and inconvenience compensation was ‘generous, and beyond what a customer could hope to have been awarded under that head of loss by a court,’ the Customer Review did not achieve its main objective of providing all customers with a fair and reasonable outcome.

Lloyds announced that it fully supports Cranston’s recommendation to offer all customers the option of an independent re-review of their cases.

Lloyds chief executive, António Horta-Osório, commented: “Our intention when we set up the Griggs Review was to deliver fair and reasonable outcomes for customers in a swift way that would be more generous than through the courts.

“Cranston has concluded that customers may not have received fair outcomes due to flaws in the review process. I am very sorry that this has happened. The group is committed to act on the recommendations made by Cranston, and will fully support giving customers the option of a voluntary re-review of direct and consequential losses.

“We will be guided by the victims, the APPG, the SME Alliance, Cranston and our regulators on the best way to achieve that. I want to emphasise my personal commitment to ensuring that those customers affected by the actions of individuals who have since been jailed for their crimes will get their claims properly addressed in an open and transparent manner.” 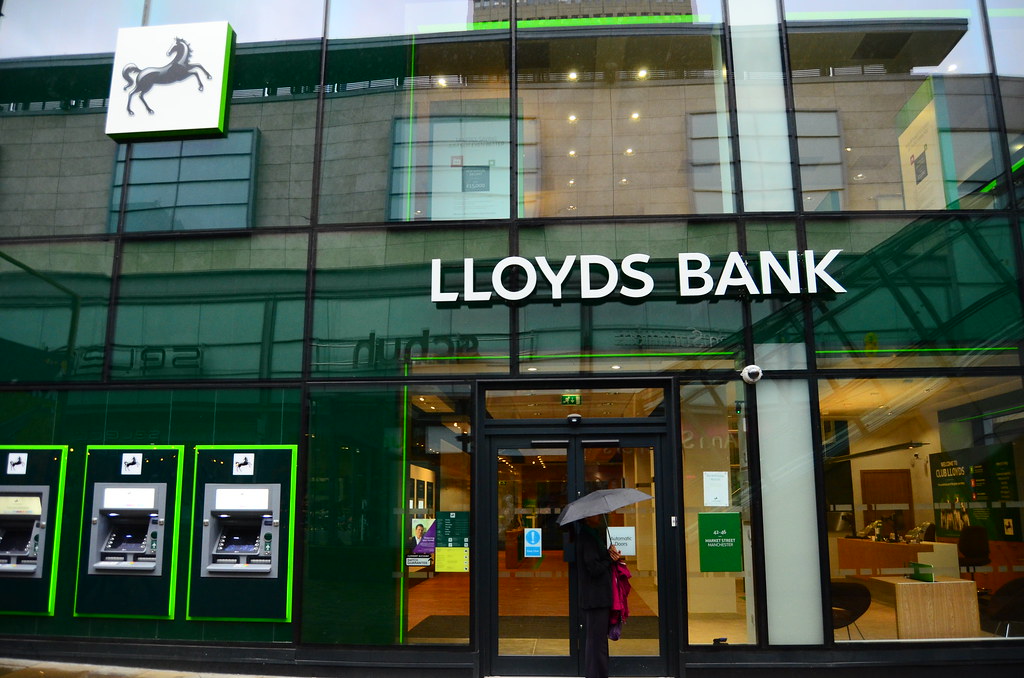