The UK’s rolling three-month GDP growth slowed for the second month in a row, down to 0.1% in November 2019, new statistics published by the ONS have revealed.

The ONS suggested the services and production sectors had contributed positively GDP growth in the three months to November 2019, growing by 0.1% and 1.1%, respectively. Elsewhere, the production sector fell by 0.6% in the same period, its second consecutive rolling three-month decline.

Head of GDP at the ONS, Rob Kent-Smith, commented: “Overall, the economy grew slightly in the latest three months, with growth in construction pulled back by weakening services and another lacklustre performance from manufacturing.

“The UK economy grew slightly more strongly in September and October than was previously estimated, with later data painting a healthier picture.

“Long term, the economy continues to slow, with growth in the economy compared to the same time last year at its lowest since the spring of 2012.” 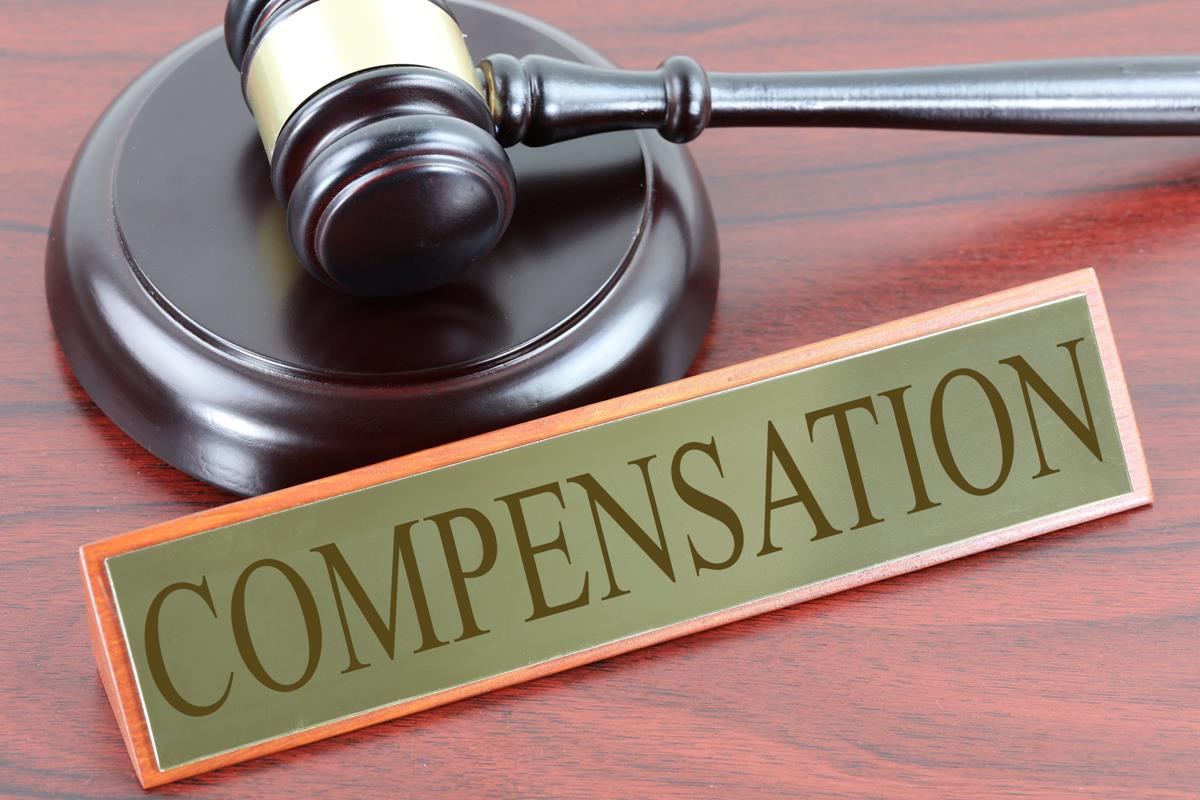