Unemployment rising sharply before the start of the winding down of the Coronavirus Job Retention Scheme from August leaves the UK facing an “extremely challenging autumn”, according to the Resolution Foundation.

Data from the Office for National Statistics (ONS) revealed that headline unemployment picked up in the three months to July – from 3.9% to 4.1%.

This increase was led by falling youth employment, as the number of under-25s in work fell by 156,000 in the three months from May to July, with the Foundation suggesting that young people have been hit hardest by the crisis. The sharp uptick in redundancies – up 45% on the quarter between May and July to 156,000 – is a “worrying” leading indicator of things to come, the think tank added.

The ONS data also showed there were 5.5 million employees still employed but temporarily without work at the end of August, the majority of whom are on furlough.

The Foundation suggested the data has added to the evidence that the UK labour market is set for a challenging Autumn once the Job Retention Scheme ends in October, and said that Chancellor, Rishi Sunak, needs to “act soon” to offer further targeted support beyond October for firms and workers in hard-hit sectors – such as hospitality, arts and leisure – which are still not able to operate at full capacity due to public health guidelines.

Resolution Foundation senior economist, Nye Cominetti, commented: “The reopening of the economy this summer after lockdown may have boosted economic activity, but it has not spurred a recovery in the jobs market, with unemployment and redundancies rising sharply in July.

“Coming before the Job Retention Scheme that is still supporting millions of workers began its phase-out, this points to an extremely challenging autumn for employment. All the evidence is point to a mounting jobs crisis across Britain.” 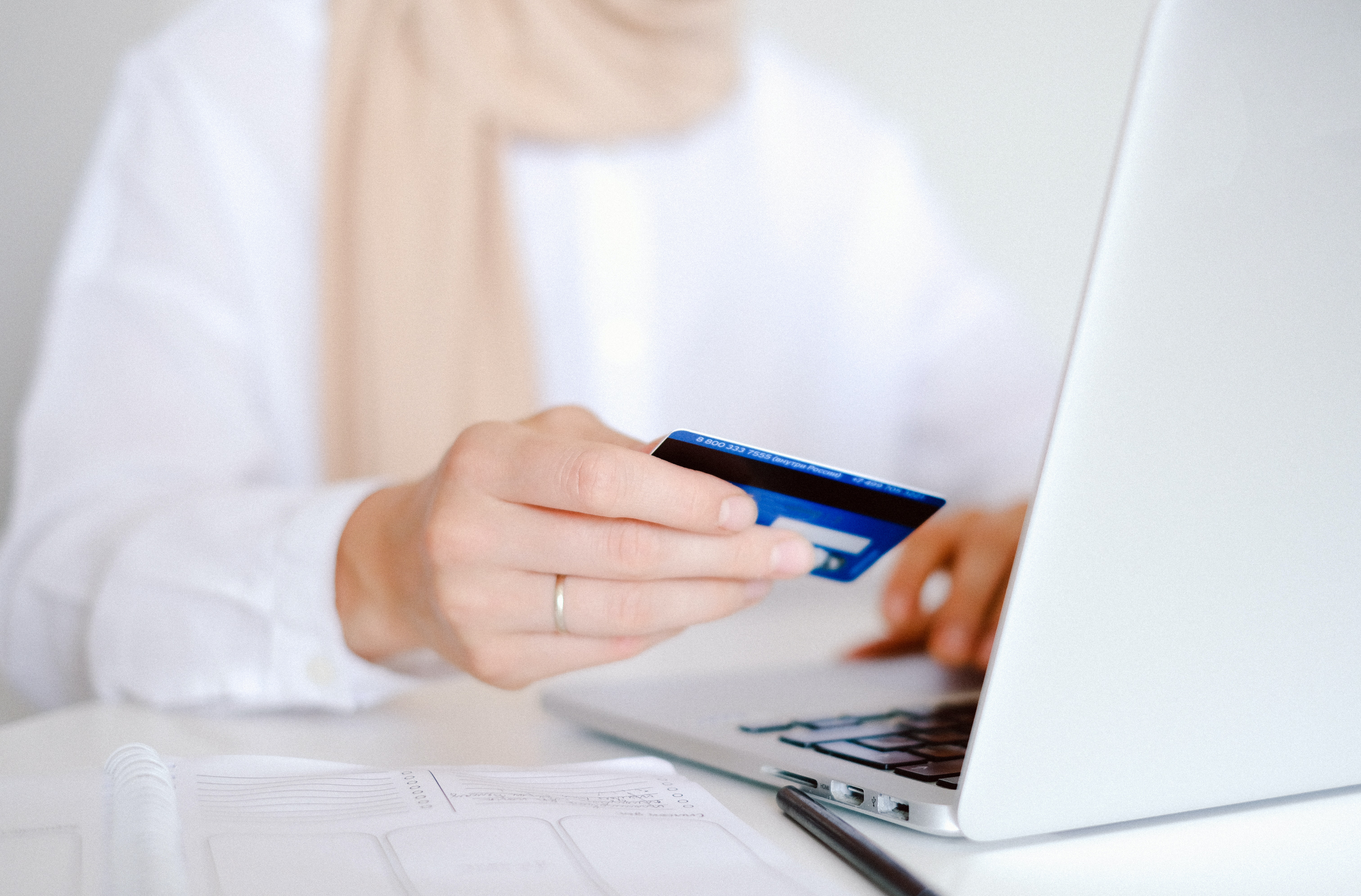