£1.4bn in leasehold ground rents paid each year across England

The total amount of ground rents paid on an annual basis across England could sit as high as £1.44bn, according to estimations from StripeHomes.

The research comes after last week’s Queen’s speech revealed that ground rents for new leasehold properties will be abolished, with a small sum in rent taking their place.

There are 4.5 million leasehold homes in England that account for an estimated 18.5% of all properties. StripeHomes highlighted that the vast majority of those are flats (69%) and that the average leasehold homeowner will pay £319 a year in ground rent for the land their property occupies.

London is home to by far the largest proportion of leasehold homes, accounting for 33.7% of all housing stock in the capital. As a result, it’s also home to the highest sum of ground rents paid, with an estimated £386m paid every year.

“For far too long, we’ve seen these homeowners held at the mercy of big house builders deploying backhanded tactics such as the sale of leases to third party entities,” Forrester said.

“These third parties then unjustifiably increase ground rents at extortionate rates based on no other motive than greed, leaving homeowners in financial turmoil.

“It’s understandable that like any business, the nation’s big house builders must operate as such but nurturing profit margins shouldn’t come at the expense of homeowners. Hopefully, this reform will further encourage more ethical practices by those responsible for delivering much of the sorely required housing stock this nation needs.” 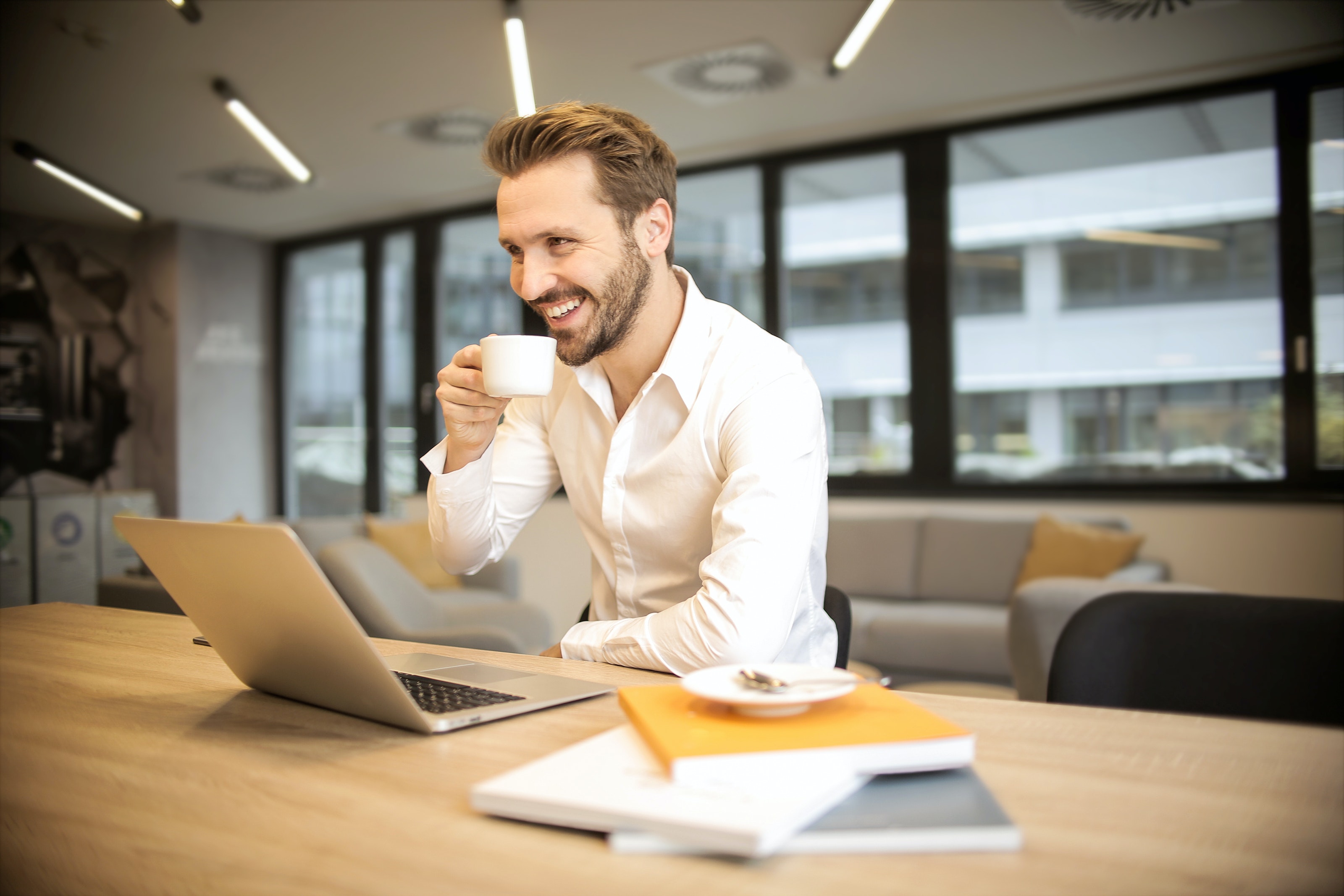 Average credit card spend 9% lower than a year ago